Waves Price Has Choked. Time to Buy the Dip? 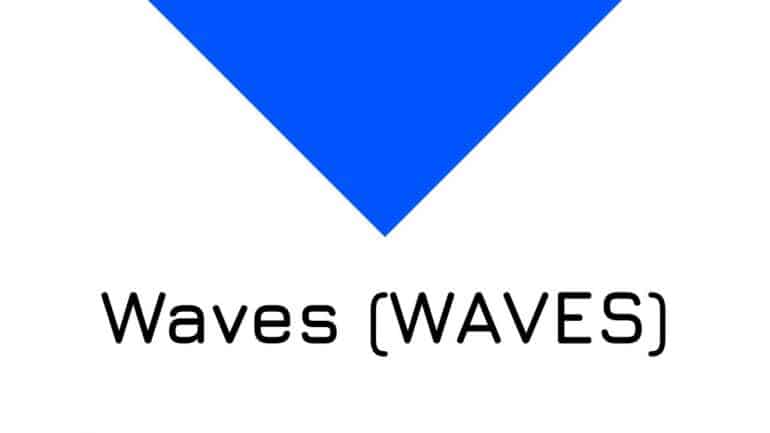 The Waves price has erased most of the gains it made on Wednesday. WAVES, the network’s price, is trading at $9.50, which is lower than this week’s high of $12. According to CoinGecko, Waves has a total market capitalization of over $963 million, making it the 97th biggest cryptocurrency in the world.

Waves is a relatively small Ethereum-killer that enables developers to build decentralized applications (DAPPs) of all areas. According to its website, apps built in its network have a total value locked (TVL) of $939 million. These apps process over 85k transactions per day.

The biggest project built using Waves technology are Neutrino, which has a TVL of more than $494 million. Neutrino is an algorithmic protocol that enables people to build stablecoins pegged to real assets.

The second-biggest app in the Waves ecosystem is Exchange, which is a DEX with over $150 million in TVL. other leading projects in Waves are Swop Finance, Vires Finance, and Waves Duck.

Still, Waves faces a number of challenges going ahead. First, the industry is getting more competitive, with platforms like Terra, Fantom, Binance Smart Chain, and even Cardano are gaining market share. Therefore, as a smaller platform, it has a lot to prove.

Second, the Waves price faces the challenge of high-interest rates. Like all cryptocurrencies, it will likely struggle to attract demand considering that the Fed has committed to implementing several interest rate hikes this year.

The daily chart shows that the Waves price has been in a bearish trend in the past few months. The coin’s price has dropped by over 73% from its highest level in November last year. Along the way, WAVES has formed a descending channel that is shown in green. It has also moved below the 25-day and 50-day moving averages, signaling that there are still more sellers in the market.

Therefore, despite the recent jump, there is a likelihood that the Waves price will resume the bearish trend in the near term as bears target the weekend low at $7.66. This view will be invalidated if the coin moves above $12.