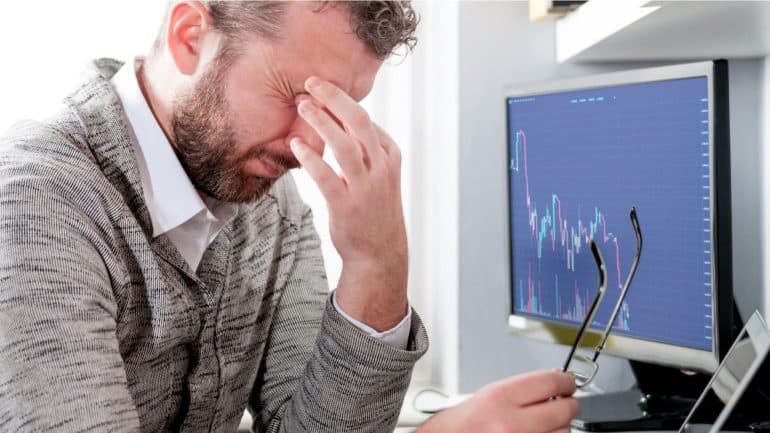 Forged Vulcan’s native PYR token lost a third of its value after the NFT marketplace revealed hackers had made off with around $100 million worth of tokens. Vulcan Forged promised to replace the PYR tokens from funds held in its treasury and pledged to move to a centralized wallet setup. Furthermore, the team said it has provided exchanges with the rogue wallet address and hopes to identify a suspect soon.

The Vulcan Forged Price reacted immediately to the news, as you would expect. The SPY token lost more than 30% intraday before bouncing to $24.00 (-18%). However, despite the rebound, selling pressure may resume when US traders emerge later today.

The most significant danger for longs is if the price breaks below the December 4th low of $16.30. In that event, an extension towards $10.00 looks possible.

On that basis, my advice to those thinking of buying PYR tokens is to sit tight until the current situation is resolved.