VIX Index Forecast as the Fear and Greed Index Soars 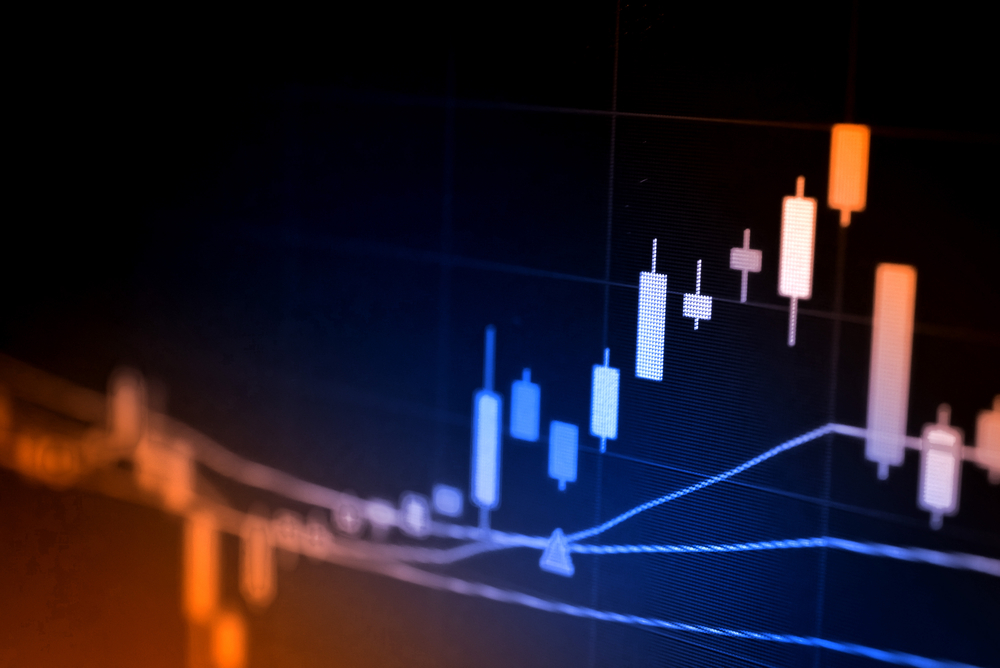 The VIX index plunged to $20 for the fifth time this year as the market volatility eased. It was trading at $20.57, which was about 41% below the highest level in September. The index has dropped to the lowest level since August 22nd. This decline coincided with the sharp decline of the US dollar index (DXY) and the recovery of American indices like S&P 500 and Dow Jones.

The CBOE VIX index has been in a strong downward trend in the past few weeks as investors embraced a risk-on sentiment. This sentiment comes at a times when sentiment in the United States has improved. The unemployment rate has dropped significantly while inflation has dropped. Data by the American government showed that the headline consumer inflation dropped to 7.7% in October.

The VIX index has retreated at a time when stocks have continued surging. According to TradingView, the S&P 500 index surged by more than 16% from the lowest level this year. Similarly, the Dow Jones and Nasdaq 100 indices have surged as well and exited the bear market. In a statement, Jerome Powell said that the Fed will start hiking rates at a smaller pace.

Therefore, there is a likelihood that the index will continue falling as long as American stocks continue their recovery. Historically, VIX has an inverse correlation with American stocks.

Therefore, the index will likely cruise below $19. A move above the resistance at $22 will invalidate the bearish view.