Reports monitored by Reuters quotes the Governor of Russia’s Central Bank Elvira Nabiullina as saying on Tuesday that the Russian Central Bank may have room to cut its interest rates further on the back of slowing consumer inflation. The Russian Central Bank had cut its interest rates on April 24 as part of coordinated action by global central banks to stem the impact of the coronavirus pandemic. It holds its next meeting on June 19 to determine if rates should be adjusted from its present levels of 5.5%.

Meanwhile, the Russian Ruble is one of several commodity-linked currencies that is benefitting from a rise in the international crude oil price benchmark above $35 this week, sending the USDRUB 0.42% lower to mark the Ruble’s 4th straight winning session against the greenback.

Price action on the RUB is presently in the process of breaking down the descending triangle on the daily chart, as the pair continues to correct from the 2nd highest levels in nearly a decade, attained in March 2020. Following yesterday’s close below the 72.802 price level that forms the triangle’s lower border, today’s daily candle holds the key to the breakdown. If this candle closes below 72.803, the breakdown of the triangle is confirmed. This price move opens the door towards the price support target at 71.981 (lows of March 13 and March 16, 2020, as well as 50% Fibonacci retracement from the swing low of January 10 to the swing high of March 18), with the lows of 10/11 March forming new support at 70.611.

On the flip side, failure to breakdown the support at 71.981 could allow price to pullback and retest the lower triangle border at 72.802. with the possibility of upside extension to 74.602 (38.2% Fibo retracement) and 75.487 (highs of March 9 and March 16). This price move invalidates the triangle and continues the original uptrend of the USDRUB seen on the long-term charts. 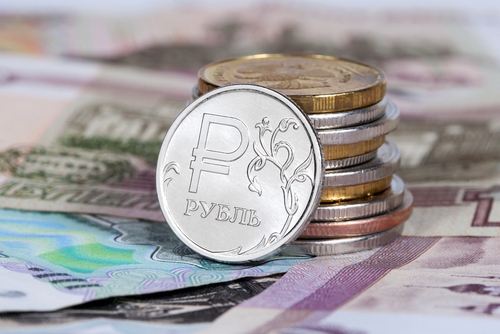 Ahead of CBR Meeting Tomorrow, Rabobank Predicts 60.8833 USDRUB Price in 2021 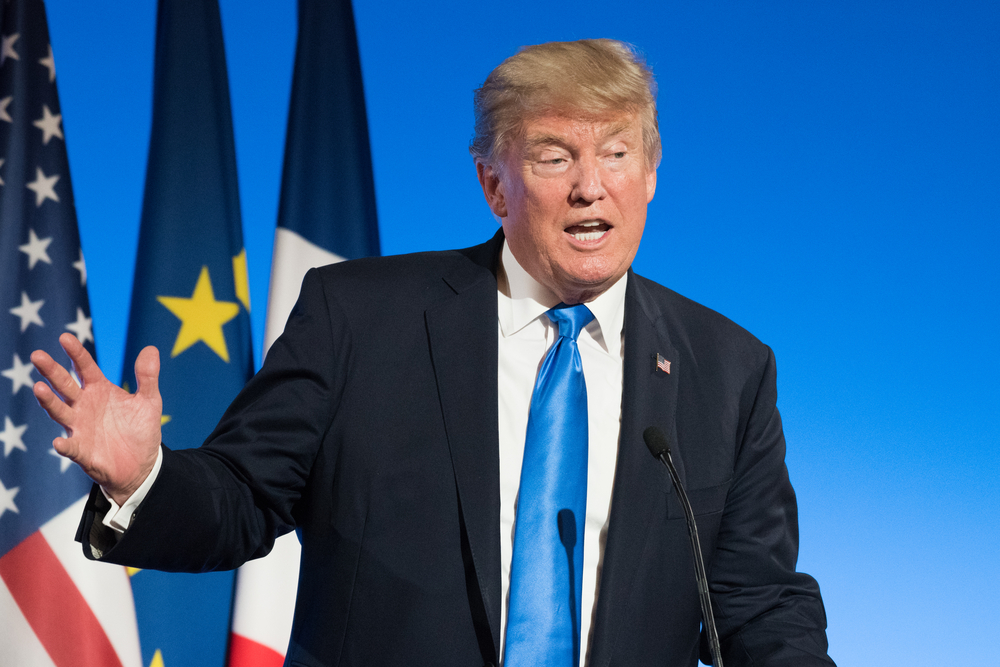 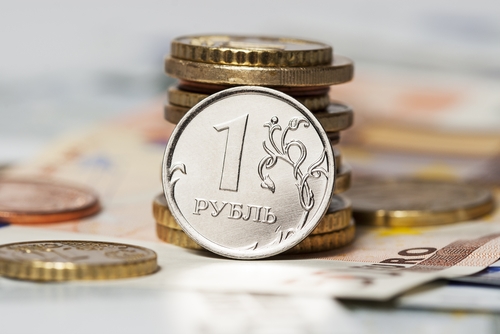