USDMXN trades higher for the second day in a row as the rebound from 15-month lows continues. The Mexico Jobless Rate came in 2.9% below expectations of 3.5% in December.

Banxico cut the interest rates for the fourth time in a row by 25 bps to 7.25% on December 19th. The Mexican peso and emerging currencies have appreciated during December amid the signing of the Phase One trade deal between China and USA.

USDMXN dropped to 15-month lows after weak economic data the previous week from the US. The technical outlook is negative for USDMXN, as the pair makes lower lows and lower highs since December 9th.

On the technical side, initial resistance for the pair will be met at 18,7452 today’s top. The next hurdle on the upside stands at 18.9259 the high from January 7th. If USDMXN breaches that level the next supply zone stands at 19.0871 the high from December 16th. 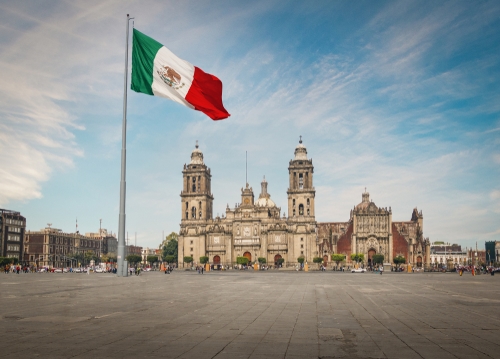