1 day ago
USD Index (DXY) Falls After Trump’s Lighter-than-Expected Sanctions
1 day ago
Nothing New from Fed’s Powell; S&P 500 Heading Lower
1 day ago
Nasdaq 100 Loses Ground As US President Trump Dominates Headlines
1 day ago
Week ahead: focus on Nasdaq 100 as it aims for all time high
1 day ago
USDCAD Steady As Markets Focus More on Trump Than on GDP Data

USDINR jumps after the Reserve Bank of India (RBI) unexpectedly cut its benchmark repurchase rate by 40 basis points to 4% while the reverse repo rate was also slashed to 3.35% in an emergency move that surprised markets. The rates now are at the lowest level since 2000. The central bank also announced the extension of the moratorium on loan repayments by another three months to August 31.

The RBI in this unscheduled meeting cut the rates in an attempt to stabilize the financial system and offset the economic fallout from the ongoing lockdown to contain the spread of the coronavirus outbreak. RBI sees that the impact is more severe than previously anticipated as has been compounded by supply disruptions and shrinking demand. The move could help the local banks to increase lending to battered businesses and increase investments. Also, depositors will move funds out of deposits in search for higher yields.

The RBI will continue with the accommodative stance aiming to achieve the medium-term inflation target of 4 per cent +/- 2 per cent and offset the impact of coronavirus on the economy while supporting economic growth.

RBI governor Shaktikanta Das said that GDP growth would remain in the negative territory in 2020-21, that would be the first contraction in the last four decades. Das is optimistic about a possible pick-up in growth in Q2 but added that everything was going to depend on how the COVID-19 situation plays out. In the Q2, Das said, the economy could get a boost from ideal conditions created by fiscal, monetary and administrative actions taken so far. 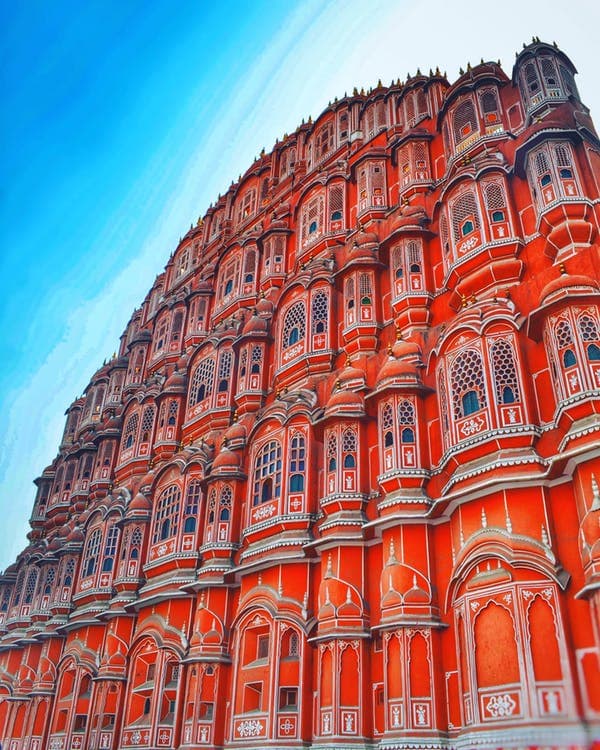 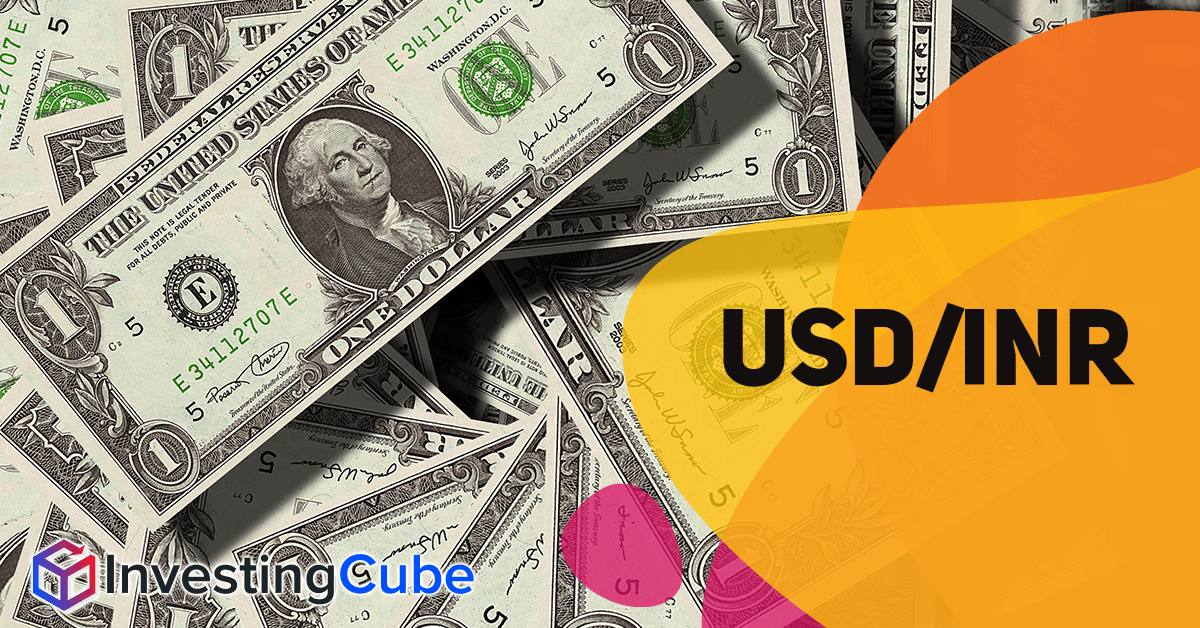