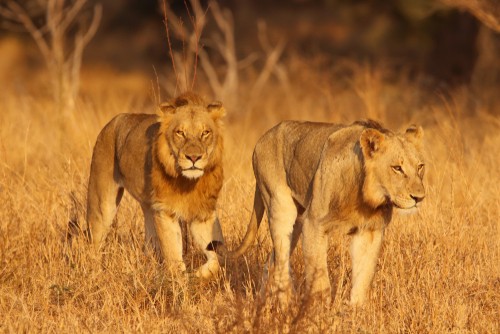 Central banks took significant measures to deal with the soaring inflation in 2022. Most of them, including SARB and the Federal Reserve, decided to significantly hike interest rates. The Fed pushed the official cash rate to over 4% while SARB pumped them to 7.5%. Now, with inflation stabilising, there are signs that banks are nearing their peak. For example, on Wednesday, the Bank of Canada (BoC) hiked by 50bps and hinted that it was about to end its hiking cycle.

Focus on Thursday will be the first SARB decision of the year. In it, economists believe that the bank will balance the need to slow inflation with that of preventing a hard landing. As such, the base case is that the bank will hike by 0.50% to 7.50% and point to slower hikes later this year. Besides, data published last week showed that South Africa’s inflation receded to the lowest level in 7 months.

The USD/ZAR will also react to some important data from the United States. The most important of these numbers will be the first estimate of the country’s Q4 GDP data. Economists believe that the economy slowed to 2.6% in Q4 after jumping to 3.2% in Q3. The US will also publish new home sales and durable goods order numbers.

The USD/ZAR exchange rate has generally been in a bearish trend in the past few months as the greenback has recoiled. It remains below the descending red trendline. Also, it has formed a small double-top pattern at 17.34 whose neckline is at 17.07. In most periods, a double-top is usually preceded by a bearish breakout. The current price is important because it coincides with the lowest points on December 7 and 14.

Therefore, the USD/ZAR forecast ahead of the SARB decision is bearish, with the key reference level to watch being at 17.00, which is a psychological level. On the flip side, a successful move above the descending red trendline at 17.34 will signal that bulls have prevailed and push it to the 50% Fibonacci Retracement level at 17.50.