USD to GBP Forecast Following the Russian Attack on Ukraine 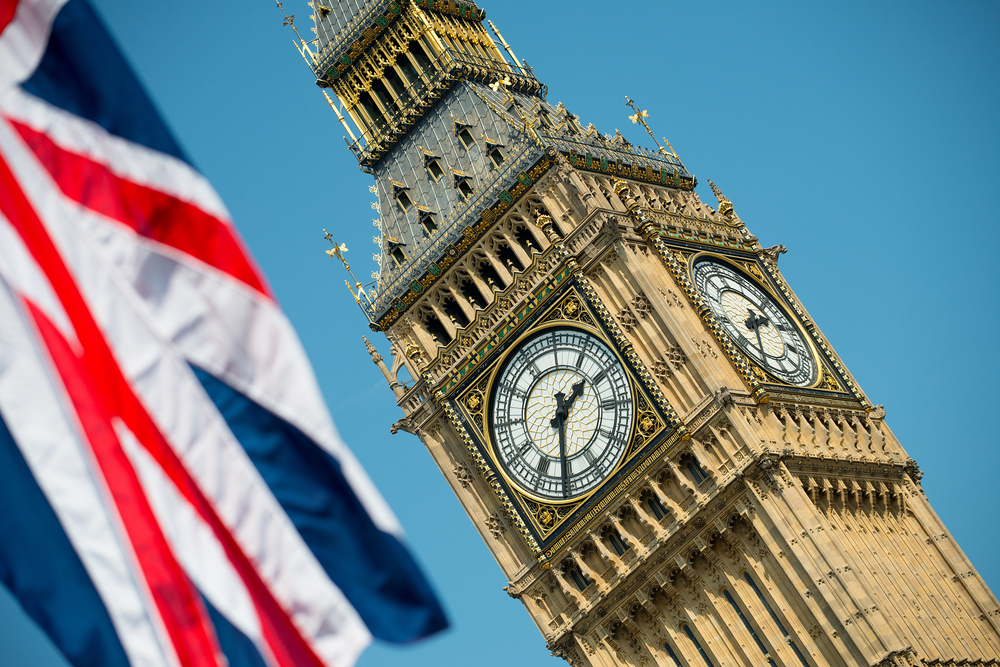 USD to GBP has extended its previous gains as financial markets react to the recent developments in the Russia-Ukraine crisis. The currency pair had pulled back from the week’s high on Wednesday as investors viewed the sanctions imposed on Russia by the West as being less intense than anticipated. However, the situation in eastern Europe has since escalated, an aspect that has boosted the US dollar’s safe-haven demand.

In recent weeks, Russia has been adamant that it does not intend to invade Ukraine. Nonetheless, the US insisted that an attack was imminent ,an assertion that has come to reality. President Putin has approved a ‘special military operation’ in Ukraine’s region of Donbas. Blasts have also been reported in Ukraine’s capital city, Kyiv, and several other cities.

According to a US official, “full-scale” sanctions will be imposed on Russia by the US and its allies on Thursday. Earlier in the week, the UK and US had enacted sanctions on some Russian banks and wealthy individuals.

In the data front, USD to GBP will be reacting to the speech by BoE governor, Andrew Bailey. The central bank is likely to take a rather gradual approach to increasing interest rates as opposed to using an aggressive route. Besides, preliminary US GDP data, new home sales, and initial jobless claims figures are scheduled for release later on Thursday.  Based on the data released in the past month, the US GDP grew at an annualized rate of 6.9% in Q4’21 compared to the median estimate of 5.5%. Analysts expect a reading of 7.0% in Thursday’s release.

Earlier on Thursday, USD to GBP surged to its highest level in over a week as a reaction to the Russian attack on Ukraine. Granted, it has pulled back from its intraday high of 0.7414. In less than 24 hours, the currency pair has rallied by about 0.78%. On a four-hour chart, it is trading above the 25 and 50-day exponential moving averages with an RSI of 67.

In the short term, I expect USD to GBP to find resistance along Thursday’s high of 0.7414. With further rallying, the bulls will have an opportunity to retest February’s high of 0.7439. On the lower side, 0.7385 remains a key support level to look out for as investors eye developments of the Russia-Ukraine crisis. However, this bullish outlook will be invalidated by a move below 0.7368; the point that the 25 and 50-day EMAs have converged.