8 hours ago
Brent Crude Oil Price Could Face a Steep Fall If…
10 hours ago
US Dollar Index: DXY Still At Risk of Decline Below 90.00
13 hours ago
Monero Price Prediction: Is the Bullish Trend Intact?
14 hours ago
IAG and Rolls-Royce Share Price Forecast After Today’s Woes
14 hours ago
Ocado Surges to 4-Month Highs As Product Rebrand Excites Investors

The dollar index is on a roller coaster today as it reacted with a sharp drop down to 96.70, new multi month low, after the worst than expected US ADP report that posted a 9-year low at just 27,000 jobs in May. DXY managed to come back with a strong rebound after the ISM Non-Manufacturing PMI improves to 56.9 in May much better than analysts 55.5 expectations. The 96.70 mark where the 100 day moving average crosses proved a solid support. Now bulls are in the driver seat after the greenback managed to breach above the 50 hour simple moving average in a sharp reversal which can drive prices up to 97.40 the 100 hour moving average.

The strong upward move has erased investors concerns that the U.S. central bank is moving to an interest rate cut sooner than anticipated. In less than two hours the FED will release the Beige Book which will catch trader’s attention and probably initiate a new trend. 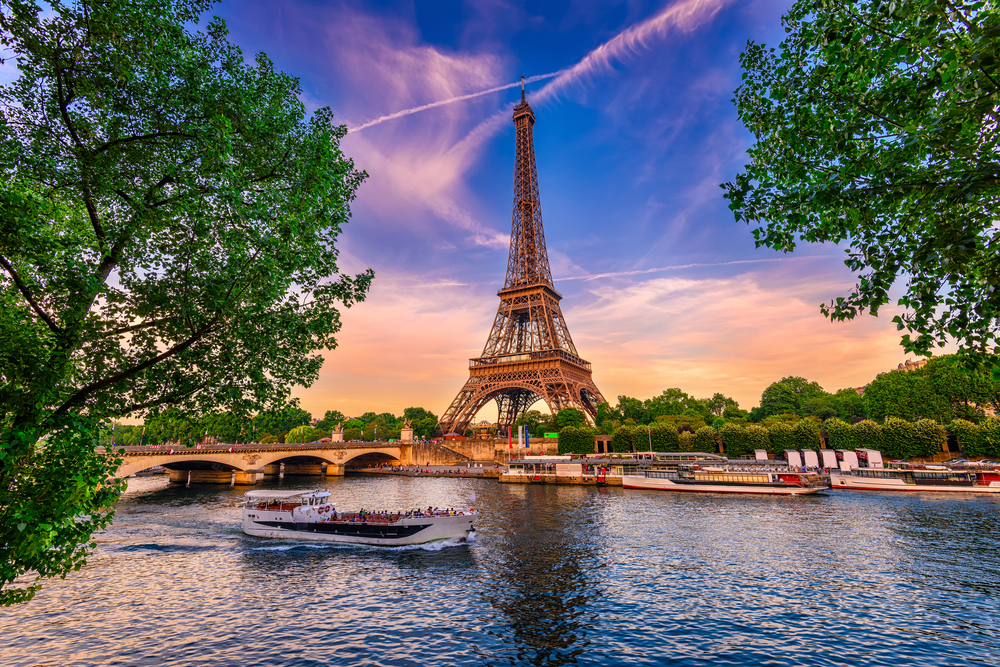 EUR/USD Prediction: Levels to Watch Ahead of ECB Decision