USD/JPY remains on a downward trend ahead of the BoJ interest rate decision scheduled for Tuesday. In March, the Bank of Japan decided to allow the 10-year bond yields to fluctuate by 0.25% from zero on either side. This is up from the previous 0.2%.

Besides, it intends to continue with its equity purchases up to $110 billion annually. However, as opposed to making steady purchases, it plans on intervening when necessary. Investors are now keen on the central bank’s tone on Tuesday and its impact on USD/JPY. The event comes at a time when the country is struggling with rising COVID-19 cases. Tokyo, Kyoto, Hyogo, and Osaka are currently in a state of emergency that will remain in place till 11th May.

USD/JPY remains within a descending channel, which has been the case over the past three weeks. As it gets into the fourth week of losses, it is down by 0.16% at 107.69. Since the beginning of April, it has dropped by about 2.85%. On Friday, it reached 107.48, which is its lowest level since 4th March. Besides, on a 4-hour chart, it is trading below the 14 and 28-day exponential moving averages.

USD/JPY is likely to trade sideways in today’s session ahead of Tuesday’s BoJ interest rate decision. With that, its resistance level will be at 108.00 as a reaction to today’s data on US durable goods orders. However, after Tuesday’s event, the pair is likely to move lower at 107.00, which would be its lowest level since 4th March. 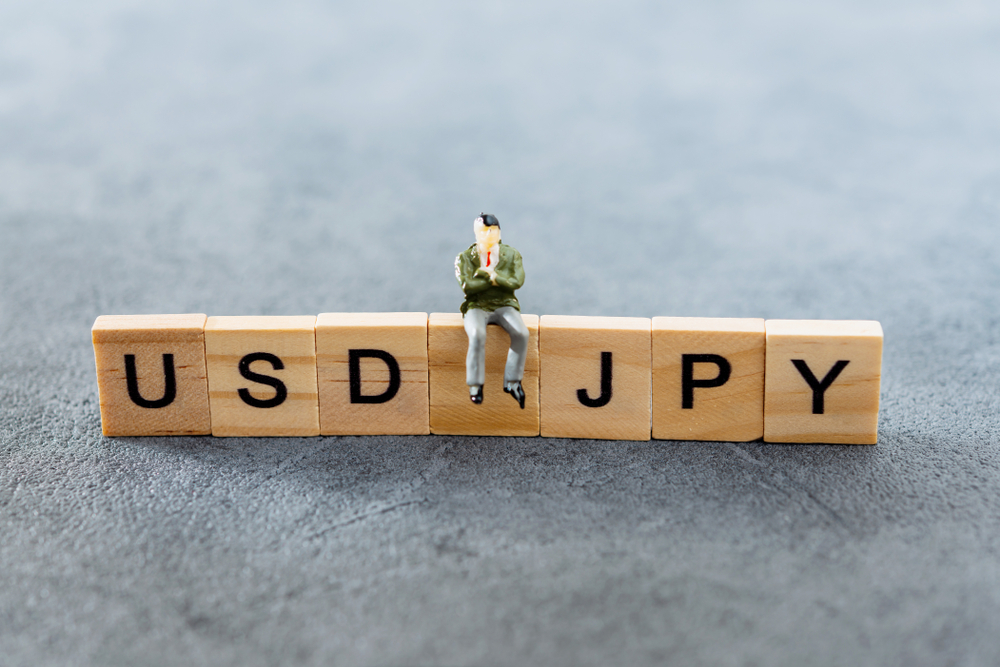 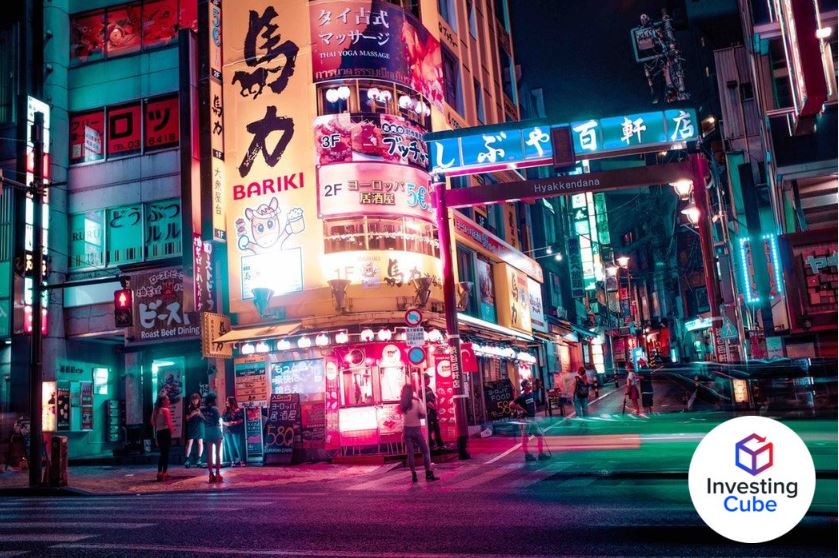