Twitter share price is down by more than 5% in premarket trading. It is trading at $35.12, which is below its yesterday’s close of $35.67 as investors react to a hacking incident that happened yesterday. Twitter is not alone. Shares of other social media companies like Facebook and Snapchat are down by 1.10% and 2.20% respectively.

Twitter stock price has been rising after falling to $20 in March. In recent days, the shares have received a boost after rumours that the firm is trying to start a subscription service. Investors love subscriptions because they provide recurring revenue and easy-to-project free cash flow. Further, investors believe that a subscription package will help Twitter diversify its business from ads.

In a recent statement, an analyst at Citigroup said that the company may price its package at $50 per year for its American customers and $20 for international. He estimated that the package would lead to a 10% jump in Twitter share price. The same pricing sentiment was echoed by Brian Nowak, an analyst at Morgan Stanley.

However, all this is now being put into test after a large scale hack affected the company. Yesterday, hackers accessed Twitter accounts of leading users and sent tweets demanding Bitcoins. Among those affected were Jack Dorsey, Barrack Obama, Joe Biden, and Elon Musk. In a later statement, the firm said that it was investigating the situation.

This Twitter hack is the biggest ever recorded in the firm’s history. The closest comparison is the Chipotle virus scandal that happened a few years ago. The implication is that many people will delete their Twitter accounts.

Is Twitter stock price a good buy right now after the hack?

The top question today is whether Twitter share price is a buy after the hack. I believe that the drop should be bought for three main reasons. First, the scale of Twitter account deletions will not be significant.

In fact, many Twitter users will not even know that the hack happened. Second, Twitter has an impeccable market share that makes it impossible for many people to leave. Third, Twitter will be a key beneficiary of the rising advertising as businesses reopen.

However, you should be warned about the rising volatility in the coming days as potentially more hacks happen. Also, it will possibly be volatile because of potential regulatory issues.

As shown below, Twitter share price ended the day at $35.67 but is down to $33.58 in the premarket. This level is along the lowest point on Tuesday. Also, the price is above the 50-day and 100-day exponential moving averages and is slightly above the 50% Fibonacci retracement level. Further, the price is outside of the ascending channel shown in black. Therefore, while I expect the stock to open lower, I see it continuing the previous trend.

However, a move below $32 will invalidate this trend. This price is along the 50-day EMA and is slightly below the 50% Fibonacci retracement. 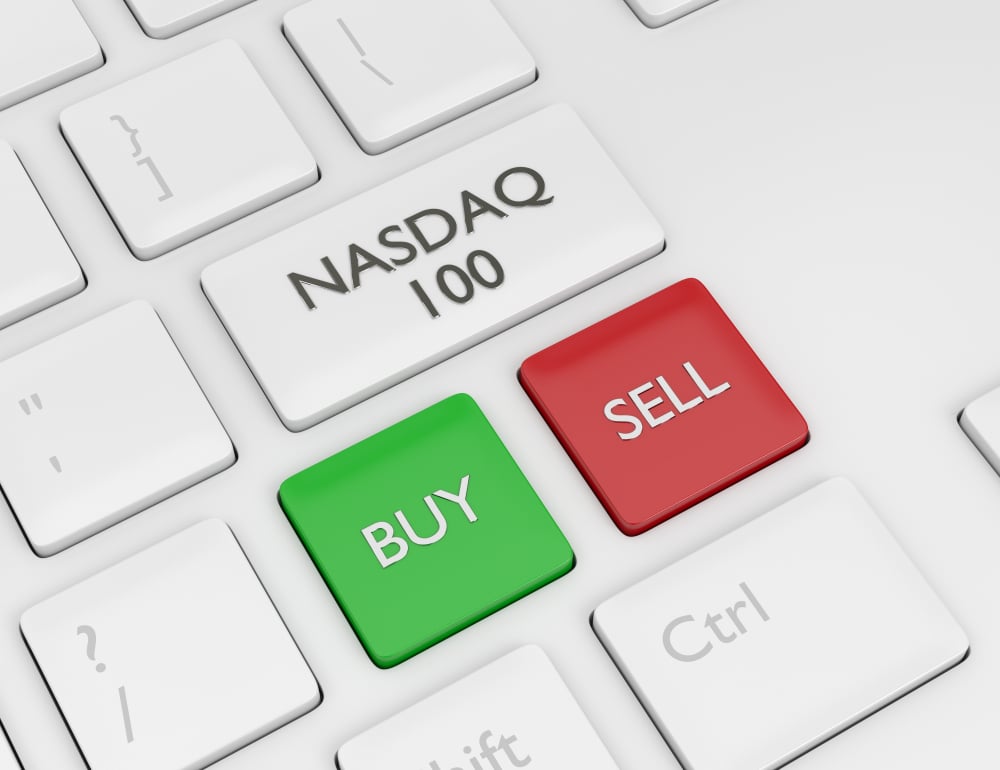