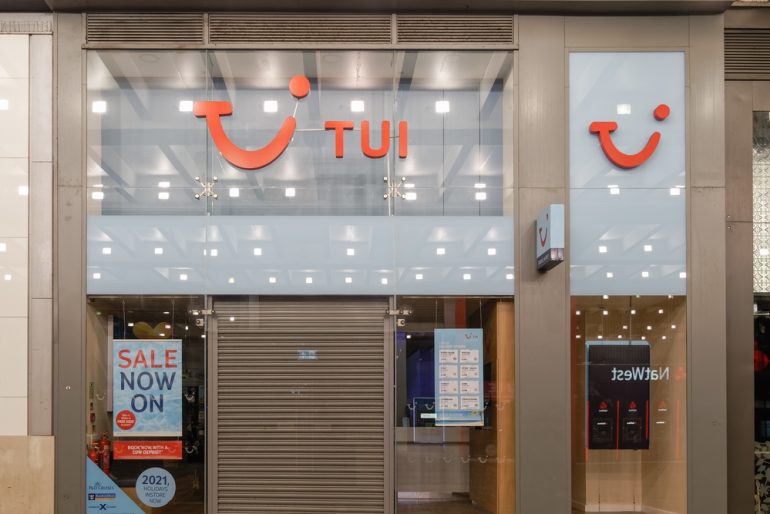 Tui is a global travel brand

Tui Group is a leading German company that provides travel and tourism services. It operates over 400 hotels and resorts mostly in Europe. It also has four cruise ships through its joint venture with Hapag-Lloyd. Further, the company provides TUI Musement around the world. It also has many tour operators and four airlines with 150 aircraft.

As a tour and travel brand, Tui Group has had a mixed year. On the one hand, the ‘end’ of Covid and lockdowns mean that the industry has recovered quite modestly. It was among the top beneficiaries of the revenge travel that happened early this year. After being in a lockdown for two years, most people decided to travel as a way of compensating.

The recovery in travel and tourism has given and taken in equal measure. While Tui’s demand soared, the cost of doing business surged as inflation remained at an elevated level. Jet fuel, a key cost, rose to its highest level in years. Workers also demanded more pay as the labor market tightened.

Most importantly, Tui share price dropped because of the rising interest rates in Europe. The Bank of England (BoE) and the European Central Bank (ECB) have delivered several rate hikes this year. They will hike this week as well. All these costs helped push TUI AG into a loss.

The most recent Tui Group news was that the company inked a repayment agreement with the German Economic Stabilisation Fund (SBF). As part of the agreement, the company will propose reducing its share capital from 1.78 billion euros to 179 million euros by consolidating shares in a ratio of 10 to 1.

The next key Tui news is that the company will publish its financial results on Wednesday. In its most recent trading statement, the firm said that its bookings in summer increased by 1.4 million to 12.9 million. The firm expects that its EBIT will be positive while its gross leverage ratio will be less than 3x.

The daily chart reveals that the Tui stock price has formed a small inverted head and shoulders pattern. In price action analysis, this pattern is usually a bullish sign. It is also being supported by the 25-day and 50-day moving averages. Therefore, I believe that the Tui Group share price will bounce back as buyers target the psychological level of 200p. A drop below the support at 135p will invalidate the bullish view.