The USDCNH is mildly lower on the day on a Reuters report which says that more than 300 firms in...
Read More 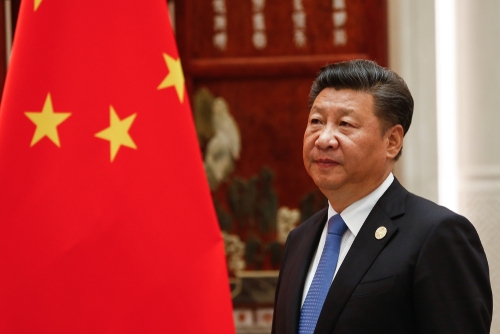 PBOC Surprises the Market but USDCNH Fails to React

The People’s Bank of China (PBOC) lowered the loan prime rate (LPR) to 4.20%, while the market analysts expected the...
Read More