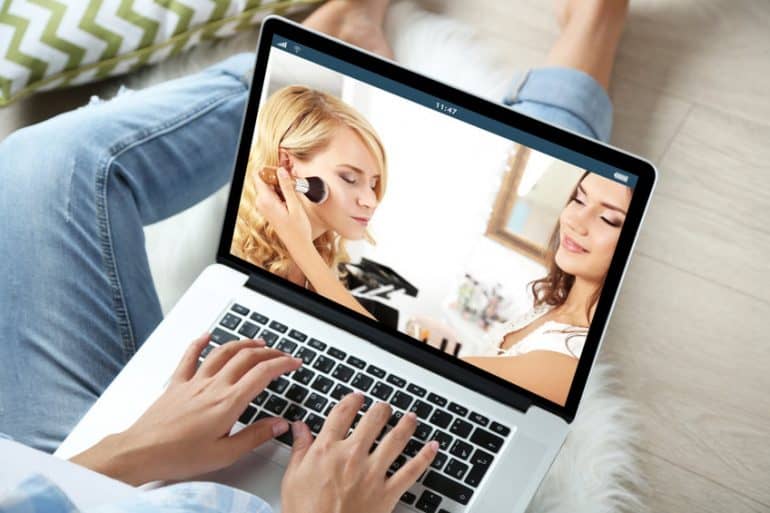 The embattled THG share price is attempting to rebound as some investors attempt to buy the dips. The shares popped by more than 8% and are trading at 300p. Still, shares of the firm which was previously known as The Hut Group, have crashed by more than 56% from its highest level in September.

Why did The Hut Group crash?

THG is a Softbank-supported company that is in the e-commerce business. The company operates a platform known as Lookfantastic, which sells beauty products online. It also operates Myprotein, a platform that sells nutritional products.

The company is also expanding its business to offer technology services to big brands like Unilever and Danone. It went public this year, valuing the company at more than £5 billion. Today, that valuation has crashed to more than 3.65 billion pounds.

THG has not had an easy time like other technology companies like Darkrace and Wise as a public company. The firm has struggled, with its stock down by more than 65% from its all-time high.

This performance is mostly because the company has been met with a slew of short-sellers. A substantial number of shares of the company are held by short-sellers like Psquared Asset Management. It is also one of the most shorted stocks in London.

The stock declined after the company held its capital markets day in which the management attempted to explain the strategies for the next 9 years. The company also announced its plans to separate its Ingenuity technology from its nutrition and beauty business. So, what next for the THG share price?

The daily chart shows that THG share price has made some recovery after the shares declined sharply this week. As a result, the stock has crashed below all moving averages while most oscillators like the MACD and the Relative Strength Index (RSI) have dropped sharply.

Therefore, in my view, buying the dip at this stage is a bit challenging considering that the forces that pushed it lower are still around. As such, there is a likelihood that the current rebound is part of a dead cat bounce. This means that the shares are not out of the woods yet.