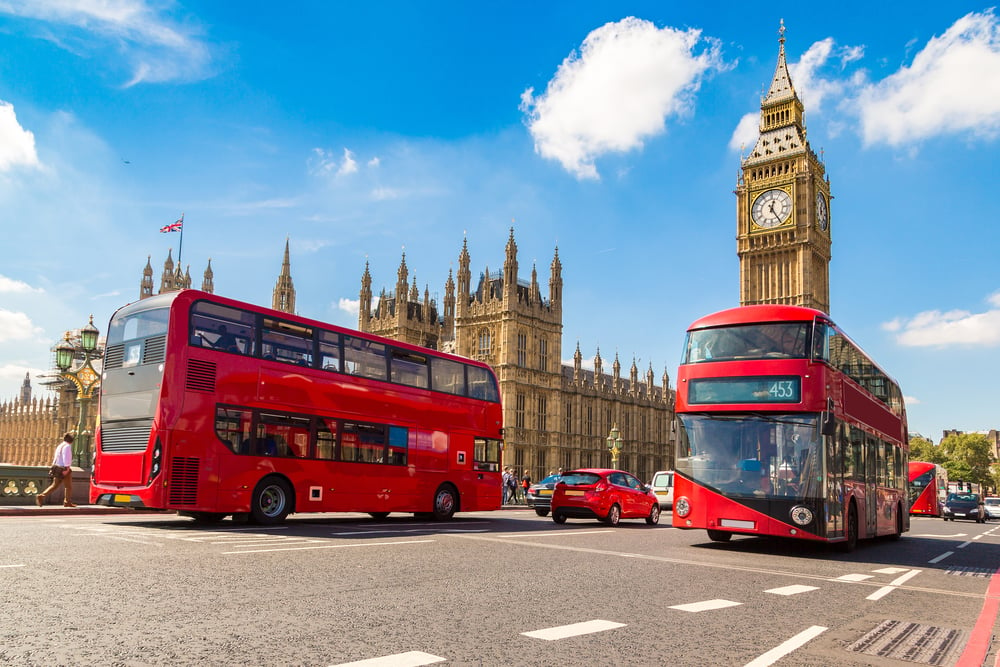 The FTSE 100 index has started 2022 with a bang. It has soared to the highest level since 2020 and has jumped by over 60% from the lowest point in 2020. This strength has happened even as worries about a hawkish Bank of England remains. So, here are the best three best performers in the FTSE index.

IAG is the parent company of British Airways, one of the best-known brands in the aviation industry. The IAG share price has jumped to the highest level since November last year. It has also risen by more than 10% this year and by 35% from the lowest level in December.

IAG and other aviation shares like Ryanair, EasyJet, Tui, and Wizz Air have jumped as investors remain optimistic that the industry will rebound this year. Besides, while the Omicron variant is spreading quickly, the illness is not leading to strong symptoms. Also, most countries are expected to reopen their borders this year.

Standard Chartered is a leading British bank that has vast operations internationally. The Stanchart share price has jumped to the highest level since April 2021. It has risen by about 30% from the lowest level in November last year.

Standard Chartered shares have jumped because analysts believe it is one of the cheapest bank stocks in the UK. Also, they believe that the stock will do well as most central banks start hiking interest rates.

Other FTSE 100 bank shares like HSBC, Lloyds, Barclays, and NatWest have also jumped sharply this year.

BP is a large oil and gas company that has operations around the world. The BP share price has jumped to the highest level since February 2020. It has risen by more than 15% this year and over 18% in the past 30 days.

The stock has risen because of the strong performance of the oil and gas prices. Crude oil price is approaching its seven-year high while natural gas prices have surged.

Other oil and gas stocks in the FTSE 100 and FTSE 250 indices have also jumped. They are Royal Dutch Shell and Tullow Oil.

In addition to these names, other top performing FTSE 100 shares are Melrose Industries, Informa, Anglo American, and Compass Group.