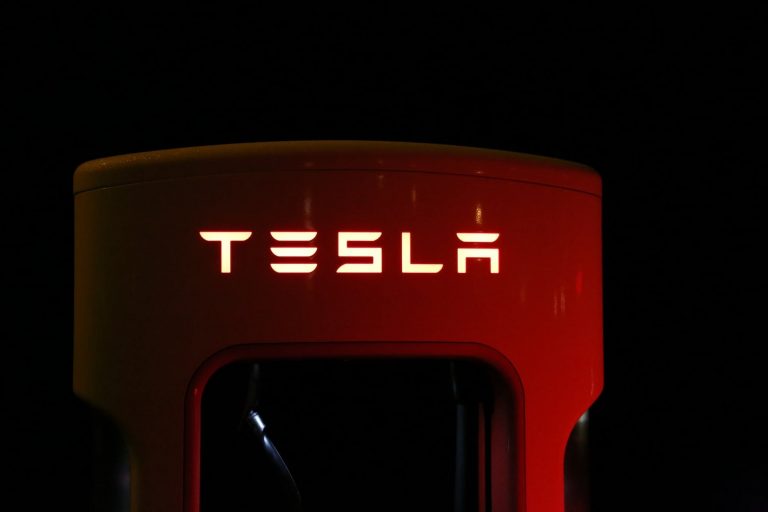 Tesla was 4% lower in the U.S. trading session after announcing an “At the Market” sale of $5bn worth of stock. The company is obviously taken advantage of the big run-up in the company’s valuation and the carmaker stated that it was planning to use the proceeds, “to further strengthen our balance sheet, as well as for general corporate purposes.”

Tesla announced in a filing that it had reached an agreement with U.S. and European banks including Goldman Sachs, BofA, Barclays, and Deutsche Bank to sell $5bn worth of the company’s stock based on instruction from Tesla.

The news from Tesla comes only a day after the stock began trading in a 5:1 stock split, which saw the share price closing above $500 on the first day of trading.  The latest announcement is clearly part of a plan to make the stock more affordable to retail investors and the share sale would also be pushed to retail investors in the event that institutions are not interested in taking up the new offering.

In its latest earnings release, Tesla had $8.6bn in cash on the balance sheet at 30th June 2020, which was up from $6.2bn at the end of 2019. The latest move would see Tesla rivaling other U.S. automakers for cash on hand as General Motors and Ford had $19bn and $17.5bn respectively at year-end 2019. Both of those companies will have seen that tested during the recent virus outbreak and traders may see the move as bullish for Tesla after it recorded four-straight quarters of profit in the last earnings release.

Tesla has dipped after touching a high of $502.49 on the day. A 4% loss sees the stock trading at $478.75 as the news is breaking and could see further losses on the week. The stock will attempt to find support and $440 and $400 are near-term targets with the $360 breakout level being a larger move. Traders should look for a buy setup if they want to buy this stock at lower levels. The Investing Cube Trading Course can help with buy and sell signals.