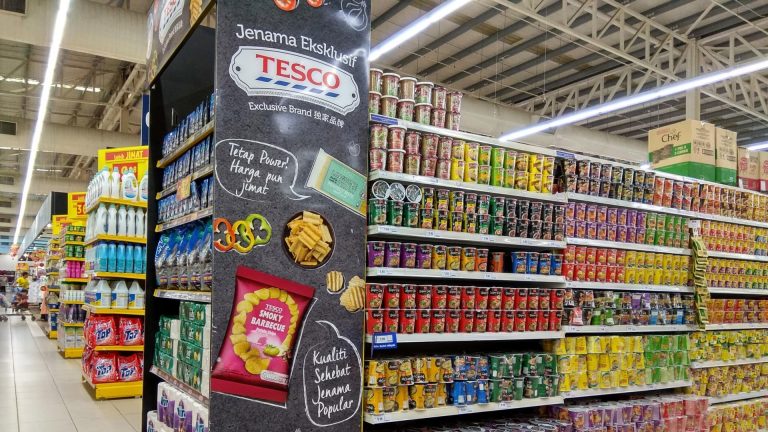 Tesco share price dipped on Thursday after claims that its school shirts were shrinking after a single wash.

Several users posted pictures to back up their claims, with a Facebook post by an aggrieved mum showing a shirt and a much smaller one that was said to have gone through a single wash. The unnamed mum later claimed that after washing the second, it shrunk even smaller than the first shirt.

The company says it is investigating the claims. A company spokesman also says that the company took “great care” in ensuring that washing instructions are clearly labelled, and clothes made to last. The Tesco share price is down 0.8% on the day as of writing.