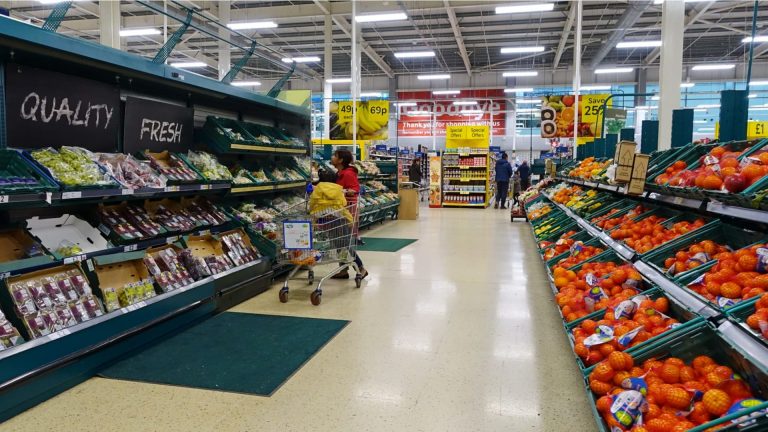 The Tesco share price will be in the spotlight on Friday after the UK published relatively weak retail sales numbers. The TSCO stock is trading at 257p, which is close to its weekly high of 260p.

UK retailers are facing significant challenges even as they gather foreign investor interests. Many retailers are going through supply shortages, partly because of the challenges presented by Brexit.

At the same time, they are facing challenges with the ongoing labour shortage risks. Indeed, a report published on Thursday showed that many companies were struggling to fill positions. Additionally, companies are facing the challenge of higher costs as inflation rises.

These numbers are important for Tesco because the company is the biggest retailer in the UK. It has hundreds of stores and the trends will likely have an impact. So, the question is whether Tesco will compensate the lagging retail sales with higher prices.

The daily chart shows that the Tesco share price has been in a bullish trend in the past few weeks. Along the way, an important pattern has happened.

The stock crossed the key resistance at 250p, which was the highest level on January 27th. It then rose to a high of 260p. The notable pattern I am talking about is break and retest, where an asset retests a key level and then continues with the original trend.

Therefore, even after the weak economic data, there is a likelihood that the stock will keep rising as bulls target the key resistance at 280p. On the flip side, a drop below 240p will invalidate the bullish view.