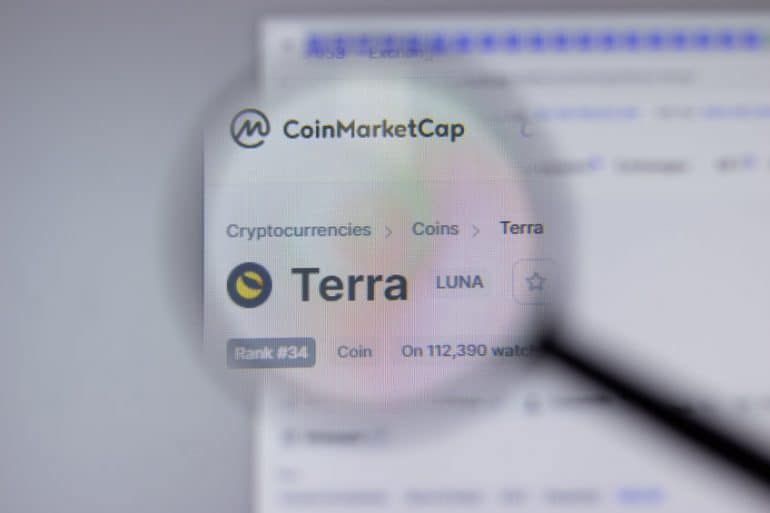 The Terra price has retreated lately. LUNA is trading at $53.62, which is about 50% below its all-time high. It has declined in the past five straight days and is currently at the lowest level since December 14th. As a result, its total market capitalization has dropped to about $22 billion, making it the 9th biggest cryptocurrency in the world.

Terra has been one of the biggest winners in the past few months. The price of LUNA has risen by over 1,300% from the lowest level since July last year. This trend has helped to push it from a relatively small project to the top ten of the biggest coins in the world.

Analysts attribute this performance to several factors. First, the Terra USD, its stablecoin has grown rapidly to become the fourth-biggest stablecoins in the world after Tether, USD Coin, and Binance USD.

Second, Terra’s ecosystem has also grown substantially. Indeed, according to DeFi Llama, Terra is the second-biggest DeFi platform in the world after Ethereum. It has passed heavyweights like Binance Smart Chain and Solana.

Third, the Terra price has grown simply because of the fear of missing out (FOMO). As its price started rising, more people started buying the coin.

The daily chart shows that the LUNA price has been in a strong bullish trend in the past few months. Lately, however, the coin has erased about 50% of its value. Along the way, the coin has managed to drop below the ascending trendline that is shown in black. It has also declined below the 25-day and 50-day moving averages. A closer look shows that the accumulation/distribution indicator has started to decline.

Therefore, there is a likelihood that the Terra price will continue falling as sellers target the 61.8% Fibonacci retracement level at $42. This view will be invalidated if the price rises above the ascending trendline at $65.