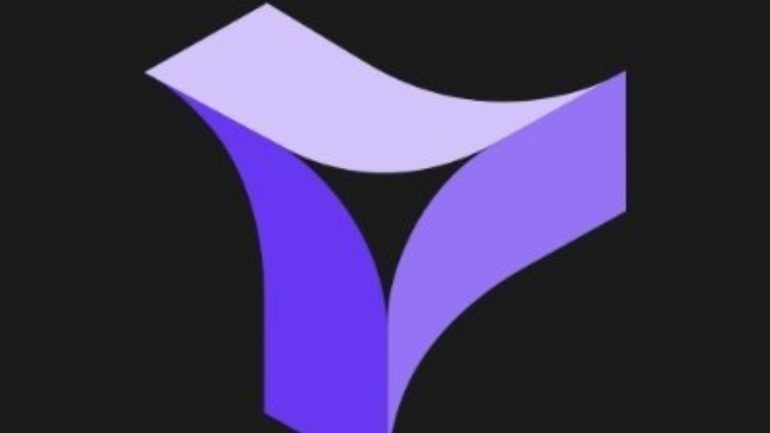 Tenderly, the makers of Web3 development platform, and Cronos, the creators of the eponymous decentralized, open-source blockchain, have announced the integration of their respective platforms and the launch of a corresponding testnet. Tenderly now supports over twenty networks that are compatible with the EVM, with Cronos being the first Cosmos chain to be added.

Why the integration spells good news for developers

Cronos is a public Layer-1 blockchain network that supports multiple assets.It is based on the open-source Cosmos SDK, which provides a foundation for creating both public PoS and permissioned Proof-of-Authority blockchains. Tenderly, on the other hand, is a development platform that aids blockchain engineers by combining mandatory tools with observability and blockchain backend.

Tenderly is a development tool that helps Web3 developers at every stage, from fixing bugs to testing and deploying and even monitoring smart contracts. With the integration, Web3 developers have the backing of Cronos and Tenderly, allowing them to further improve their dApp development on Cronos with crucial tooling, guarantee the accuracy of smart contracts, and reduce production concerns. Also, developers working in Web3 will be able to expand their user bases by tapping into the Cosmos ecosystem thanks to this merger of technologies.

Furthermore, developers now have access to the necessary resources to speed up the creation of smart contracts, thanks to the Tenderly development platform and Cronos’ underlying infrastructures. Additionally, low transaction costs, rapid transaction finalization, and a high throughput are just some of the benefits that developers on the Cronos platform may take advantage of, thanks to the Tenderly-Cronos integration.

Web3 programmers can improve the user experience of their Cronos chain dapps by automating routine tasks with the help of Tenderly’s observability stack and infrastructure-building components. Also, next-gen GameFi and other DeFi dapp developers on Web3 will have access to all the tools they need to create safe, user-friendly apps.