Stellar Lumens Price Prediction: What Next For XLM? 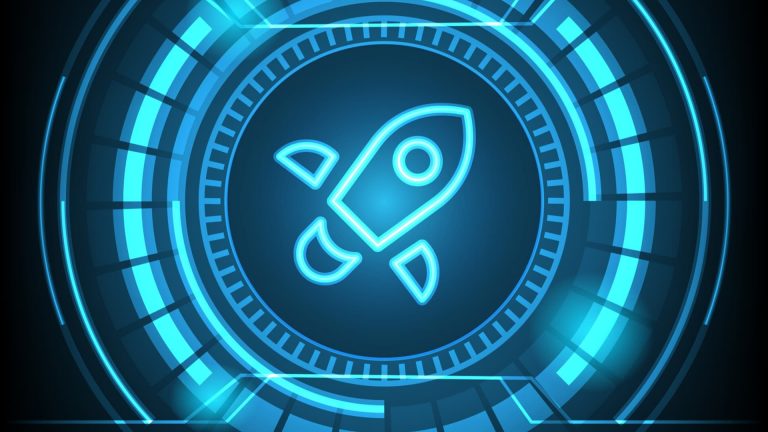 The Stellar Lumens price is under intense pressure as the sell-off in cryptocurrencies accelerates. The XLM token’s price collapsed by more than 5.7% today and is trading at $0.2956, which is the lowest it has been since September 7. It has fallen by more than 32% from its highest level this month.

The Stellar Lumens price has struggled lately. After rising to $0.4335 early this month, the coin’s price has dropped by more than 30%. This decline is mostly because of the recent sell-off in cryptocurrency prices.

Another reason for the Stellar price performance is the ongoing market risks. For example, most global equities have declined this month, with Hong Kong’s Hang Seng being one of the worst performers. The S&P 500 and Dow Jones have also declined as most analysts warn of a potential meltdown in stocks. In most cases, cryptocurrency prices tend to show more volatility than equities.

Meanwhile, the price has struggled as the Stellar Foundation has remained muted about the rumoured acquisition of MoneyGram. The foundation, together with Advent, its partner private equity fund have not confirmed these rumours.

The daily chart shows that the XLM price has been under pressure lately as the strong rebound that happened in August has faded. Along the way, the token’s price has moved below the 25-day and 50-day moving averages while the Relative Strength Index (RSI) has been in a bearish trend. It has also moved below $0.3262, which was the neckline of the double-top pattern.

Therefore, the path of the least resistance for the token is to the downside. The next key support level to watch will be at $0.2500.