Silver price initially weakened after the NFP report for June topped expectations. XAGUSD dropped to a low of $17.77. However, the commodity quickly bounced back from its losses and rallied to an intraday high of $18.10.

As I reported earlier, the NFP report for June came in much better than analysts had predicted. Job growth for the month was at 4.8 million versus the 3.037 million forecast. We also saw the unemployment rate trickle lower from 13.3% to 11.1% in June.

With this, the dollar gained ground against most of its counterparts. However, the price action in XAGUSD suggests that silver price may soon trade higher.

On the 4-hour time frame, it can be seen that XAGUSD found support at the rising trendline from connecting the lows of June 15, June 24, and July 2 around $17.88. It can also be seen that silver price has been trading above the symmetrical triangle that it recently formed. The trendline also coincides nicely with the 50% Fib level when you draw the Fibonacci retracement tool from the low of June 24 to the high of July 1.

A closer look at the 1-hour chart would also show that XAGUSD has recently made higher lows after making a series of lower lows. Consequently, an inverse head and shoulders pattern has formed. A strong close above the neckline resistance at $18.03 could mean that silver price may soon trade higher to its July 1 highs at $18.42.

On the other hand, a strong close below yesterday’s low at $17.74 may mean that sellers continue to dominate trading. XAGUSD could soon then trade lower to $17.34 where it bottomed on June 24. 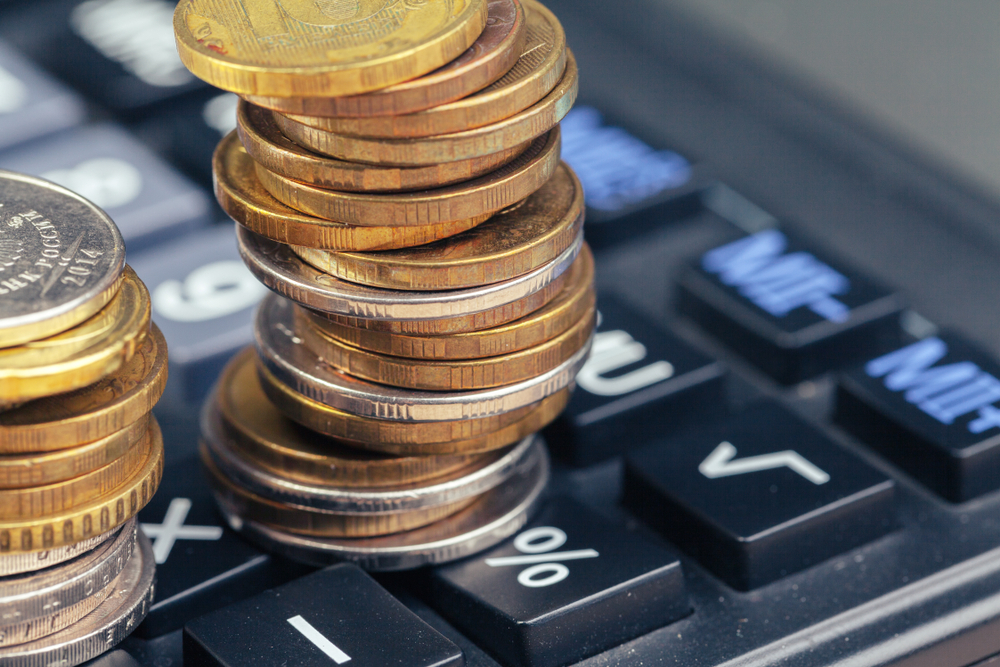