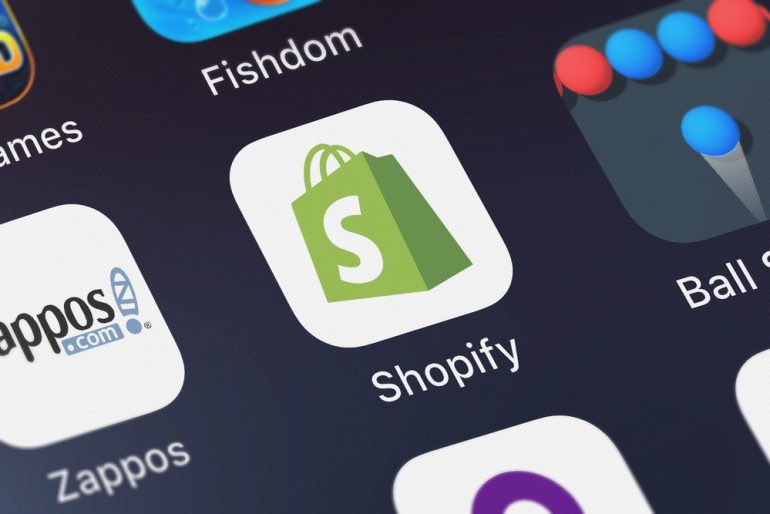 Shopify (NYSE: SHOP) stock price has struggled in the past few months as concerns about its future remain. The stock was trading at $35.76, which was slightly below the highest point in  September and November. In all, the shares have plunged by 79.9% from their highest point in 2021, giving them a market cap of more than $44 billion. Other e-commerce stocks like eBay and Amazon have also come under pressure.

The fall of an e-commerce giant

Shopify is an important company that provides e-commerce solutions to millions of customers globally. The company provides a SaaS product that makes it possible for retailers to create their e-commerce websites without writing code. It helped solve a major issue that faced many retailers who wanted to create websites. Shopify is now used by major retailers like Nike, Glossier, Panasonic, and Totima.

Shopify makes money in several ways. First, it charges merchants a monthly fee for using its services. This fee starts at $1 per month and goes to $299. Second, the company takes a cut for every sale made in its ecosystem. For its advanced package, the company charges 2.4% plus 30 cents for credit card processing. The company has a product known as Shopify Plus that charges $2,000 per month for an all-in-one solution for high-volume businesses.

Third, the company charges fees for other services in its platform. And recently, the company announced that it will start making money through advertising. This is a model that has worked well for Amazon, which is now making billions of dollars in ad revenue. In a statement on Tuesday, the company said that it will launch Shopify Components that will give retailers more tools to integrate in their stores. Some of the top companies using these solutions already are Mattel, Steve Madden, and Staples. It also integrated with Crypto.com in 2022.

Shopify had one of the most successful runs in Wall Street after going public. It surprised the market by rising from less than $5 in May 2015 to over $130 during the pandemic. This growth happened because of the companies success in attracting user growth in its platform. It also has a strong market share in the industry. Recently, however, its growth has stalled as inflation surged to the highest level in decades. The growth it experienced during the pandemic waned, leading to bearish calls from leading analysts like those from Morgan Stanley and Goldman Sachs.

Turning to the weekly chart, we see that the SHOP stock price has been in a strong bearish trend in the past few weeks. It has fallen from its 2022 high of $180 to a low of $35. Along the way, the stock has moved below the 25-day and 50-day moving averages.

A closer look shows that the stock has formed a small inverted head and shoulders pattern whose neckline is at $45.29. Therefore, the stock will likely have a comeback as investors targets the next key resistance level at $60. A drop below the support level at $24.58 will invalidate the bullish view.