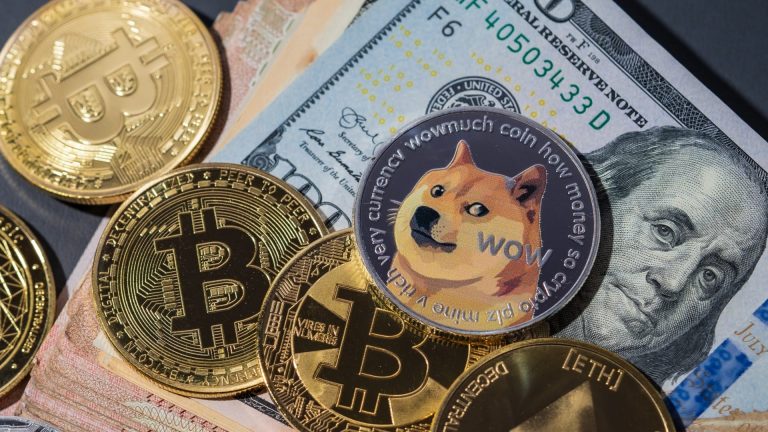 The remarkable downfall of Shiba Inu is attributed to three main reasons. First, demand for meme coins has waned in the past few months. As you recall, the only major reason why SHIB jumped was that investors were looking to invest in the next Dogecoin-killer. Now, with momentum fading, more investors have exited their Shiba Inu investments.

Second, demand for cryptocurrencies, in general, has been a bit lower in the current bull run than in the previous one that ended in May. As a result, the overall volume of SHIB traded every day has been waning. Other cryptocurrencies like Bitcoin and Ripple have also seen lower volumes recently.

Third, unlike Dogecoin, the Shiba Inu community did not become popular. The concept of a community is what propelled Dogecoin to become one of the top 10 cryptocurrencies in the world. Additionally, the crackdown of cryptocurrencies in China also had a role to play in the recent performance of Shib. Finally, Shiba Inu underperformed as investors shifted their focus to Ethereum-killers

The hourly chart shows that the SHIB price has been in a tight range recently. This underperformance has been accompanied by the overall low volume. The price is also along with the 25-period moving average while the two lines of the MACD are slightly above the neutral level.

Therefore, the SHIB price will likely remain in this range in the coming days. In the longer term, the coin will likely bounce back lower, with the next key level being at $0.0000054. On the flip side, a move above $0.0000080 will invalidate the bearish view.