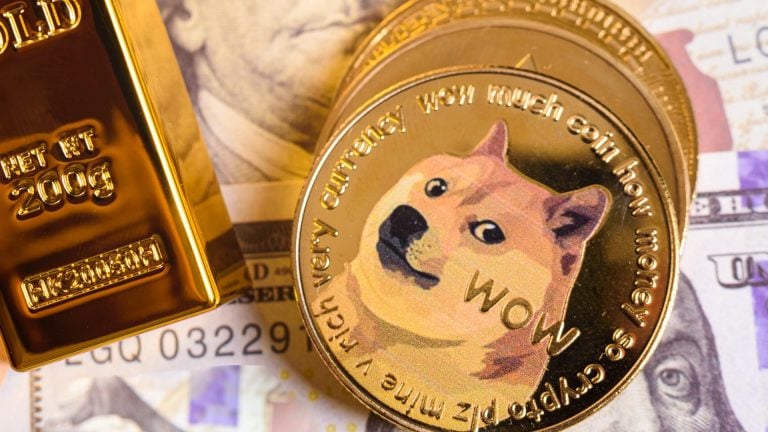 This purchase, which was made on Thursday, September 30, was the first of several purchases from the same whale. The same investor later added 276 billion tokens to the portfolio.

The combined investment sent the Shiba Inu coin up by 7% over the weekend. The bullish price action has continued to the upside this Monday by another 26%. Shiba Inu had rallied as much as 44% as of mid-September, following its launch on the Coinbase Pro exchange.

The price has witnessed a sudden surge in the last hour with rising buying volume. This spike is now threatening the closing price of 24/25 May at 0.00001967, the initial resistance. A break of this level opens the door towards the May 17 low at 0.00001387. A further advance could send the price towards the 0.00001902 price resistance, which was the 78.6% Fibonacci retracement of the price swing from the previous listing low to the all-time high.