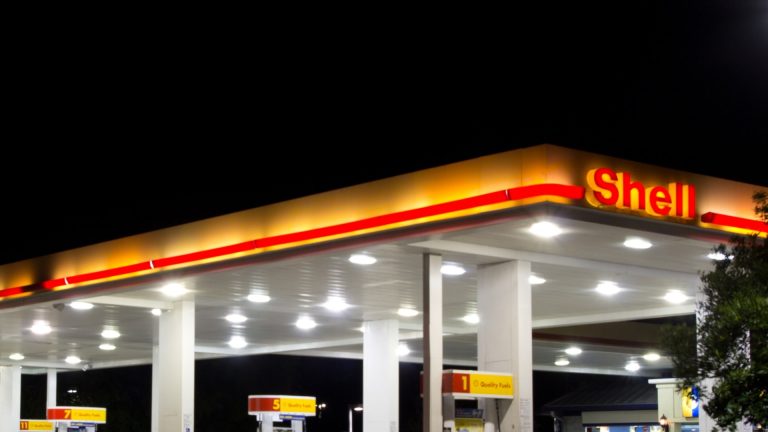 The Royal Dutch Shell share price has regained its momentum. The RDSB shares has jumped in the past eight straight days and is trading at the highest it has been since March last year. This makes it one of the best performing FTSE 100 stocks this week.

Why is Shell rising?

There are three main reasons why the Shell share price has jumped recently. As I wrote last week, Shell is set to benefit from the recent surge in natural gas prices. This is mostly because the company is the biggest miner and seller of natural gas globally.

At the same time, the price of crude oil has surged, and many analysts expect that the trend will continue. For example, Goldman Sachs analysts believe that we are in a commodity supercycle and that oil will soon hit $90 per barrel. Other analysts expect that prices will jump to more than $100.

Meanwhile, investors are cheering the Shell share price be because of the coming special dividend and buyback as the company exits the Permian basin. It sold these assets last week to ConocoPhilips.

Shell is also one of the most profitable oil and gas producers in the world. It has some of the biggest margins compared to other giants like Exxon and pays a relatively bigger dividend.

Last week, I wrote that the Shell share price would soon surge, thanks to the rising crude oil and natural gas prices. The stock has managed to break out higher above the key resistance level at 1,493p, which was the previous highest point. It also moved above the 25-day and 50-day moving averages while the Relative Strength Index (RSI) has moved above the overbought level. It is at the most overbought level in more than 10 months.

Therefore, while the bullish trend will likely remain in the near term, i suspect that profit-taking will see the stock retreat slightly. If this happens, the next key support to watch will be 1,550p.