Shell news: In a report today, Royal Dutch Shell said that its adjusted earnings of more than $3.2 billion for the first quarter. This was a higher number than the $2.9 billion that it reported in the same period in 2020. It was also higher than the $393 million it made in the fourth quarter of 2020. This performance has been driven by relatively higher oil prices and robust global demand.

The Shell share price rose after the company boosted its balance sheet and boosted its dividend. The company paid $4.1 billion of its debt. It now on a path to return more than $65 billion to investors. It raised its dividend for the second time in six months.

These results came two days after BP, the other oil supermajor also reported strong results. The company made a profit of more than $2.6 billion and reduced its debt to $33.3 billion. It has also increased its share repurchases plan.

As I wrote on Tuesday, Shell shares have risen by about 9% this year. This means that they have underperformed those of BP that has gone up by more than 18% this year alone.

Turning to the daily chart, we see that the Shell share price has dropped by more than 12% from their YTD high. The shares remain between the 23.6% and 38.2% Fibonacci retracement levels. The 25-day and 50-day moving averages have also made a bearish crossover. The shares have also formed a small declining channel pattern.

Therefore, despite the jump and the boosted dividend, I believe that the shares are still in a bearish trend. As such, in the near term, the shares may keep falling as bears target the important support at 1,225, which is about 8% below the current level. This prediction will be invalidated if the price manages to move above the 23.6% retracement at 1,365p. 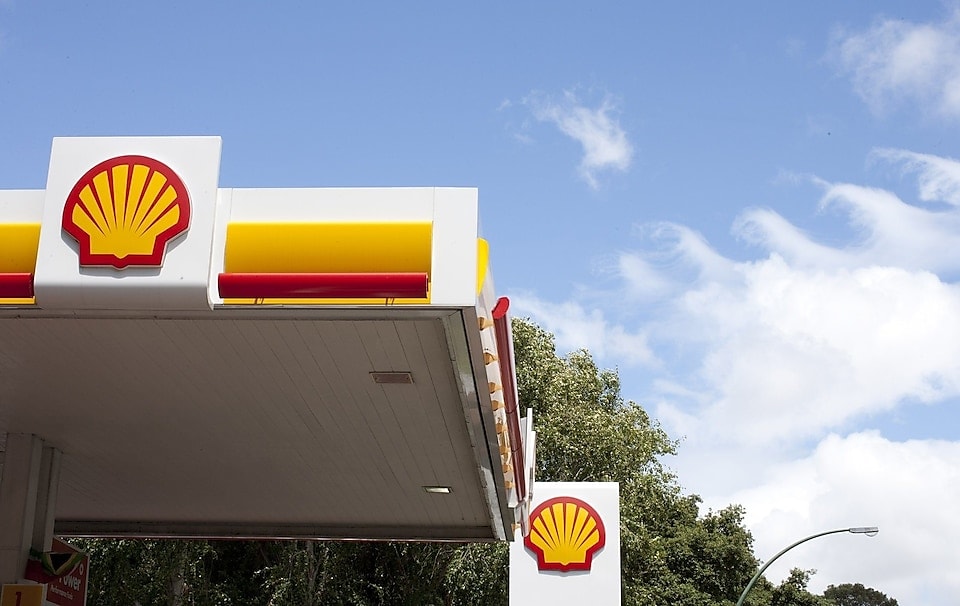 Shell Share Price Forecast: Is RDSB Heading Back to 1,400p?

Shell (RDSB) Share Price Forecast: What Next After Recent Weakness?