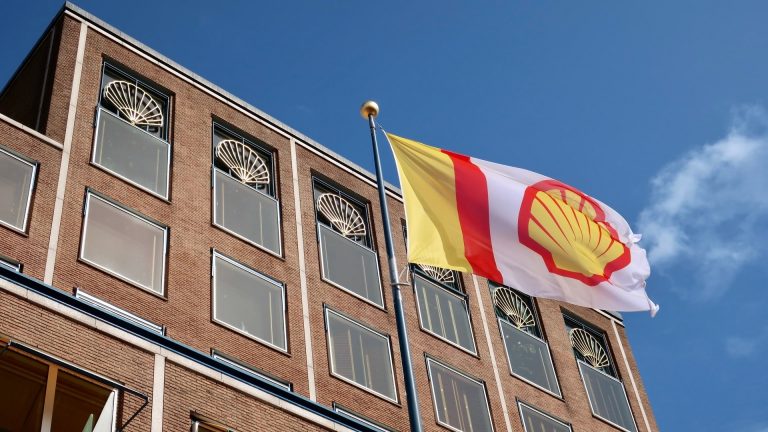 The Royal Dutch Shell share price made Tullow Oil Share price popped above a key resistance level as investors cheered the rising crude oil and natural gas prices. After weeks of consolidation, the RDSB stock cruised above the key resistance level of 1,521p. This price was the highest it has been since March 2020.

Royal Dutch Shell is one of the biggest oil and gas companies in the world. The company has a total market capitalisation of more than $172 billion and is the 74th biggest company in the world. It is substantially bigger than BP, which is valued at more than $90 billion.

The RDSB share price popped as the price of crude oil jumped to a three-year high. The price of Brent soared to more than $80 per barrel while West Texas Intermediate (WTI) rose to more than $76. This trend will benefit Shell, which makes most of its revenue from selling oil.

At the same time, as I wrote last week, Shell has another catalyst that could push its share price higher. The company is one of the biggest natural gas producer in the world. Therefore, with natural gas prices rising, the company will likely record strong profits and free cash flow.

Meanwhile, investors are also cheering last week’s announcement that the company will receive $9.5 billion from ConocoPhillips for its Permian Basin  assets. That was a profitable deal since Shell acquired the basin for more than $1.2 billion a few years ago. The company also exited its Nigerian onshore project.

The daily chart shows that the Shell share price has been in a consolidation mode in the past few weeks. The stock managed to move above the key resistance level at 1,500p on Monday as investors cheered the surging oil prices.

This was a notable level since it was the previous highest level this year. Along the way, the stock rose above the 25-day and 50-day exponential moving averages (EMAs) while oscillators like the Relative Strength Index and MACD have risen.

Therefore, the stock will likely continue rising as bulls target the next key resistance level at 1,700p. This view will be invalidated if the price declines below 1,450p.