32 mins ago
Silver Price Ascending Triangle Nears its Convergence Zone
2 hours ago
Polkadot vs Ethereum Price Comparison: Which is a Better Buy?
3 hours ago
Elrond Price Prediction: EGLD is About to Have a Major Breakout
3 hours ago
Algorand Price Prediction: ALGO is Extremely Bullish Above $1.1886
4 hours ago
Barclays and Lloyds Share Price Forecast: Buy, Sell or Hold?

The stock of Royal Mail Group plc (RMG) is trading around its all-time lows as threats of a staff strike weigh down the company. For three straight trading days now, the Royal Mail share price opened below 180.00. On Thursday, it fell to its record-lows at 168.35. As of this writing, it is trading at 179.00.

Royal Mail is a postal and courier service company in the UK which was privatized in 2013. It is under pressure as it faces a threat of a strike from the Communication Workers Union (CWU). According to representatives of CWU, the company’s workplace culture has become toxic and there is deterioration of industrial relations. These are being blamed on mismanagement under Rico Back who proposed a 1.8 billion GBP plan to innovate the company.

The union threatened to go on strike in December on issues surrounding job security, pension, and employment conditions. However, a high court ruling prevent the staff from doing so. Instead, the union will serve the company with a notice of further strike action at the end of February.

The company has consequently blamed the threat of strike for the steep drop in letters being sent. In a statement, the Royal Mail said that customers looked for alternatives to ship their letters with during the Christmas season. The estimate for sent letters has now been downwardly-revised. By the next financial year, it is expected to decline by 7%-9% from initially being forecasted at 6%-8%.

A closer look at the stock’s price action, however, shows that support at the bottom of the range has been broken. In forex trading, this is often taken to mean that sellers in the market could push the Royal Mail share price even lower. However, positive developments about the embattled company could invalidate this bearish assumption. Near-term resistance is at the bottom of the range at 188.50. If there are enough buyers in the market, we could even see the Royal Mail share price trade higher to its December 16 highs around 237.50. 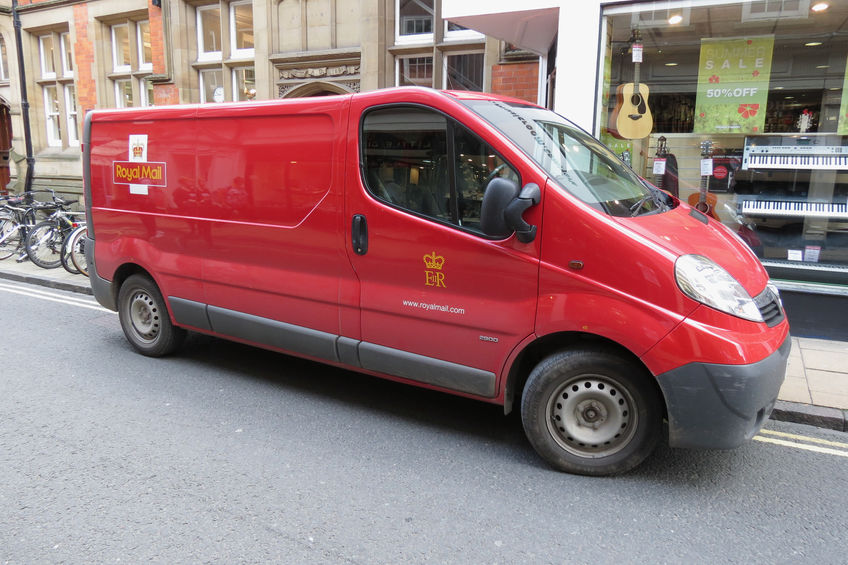 Royal Mail Share Price is Up 200% Since March – What Next?

Is Royal Mail Share Price Ripe for a Pullback After a 170% Rally?