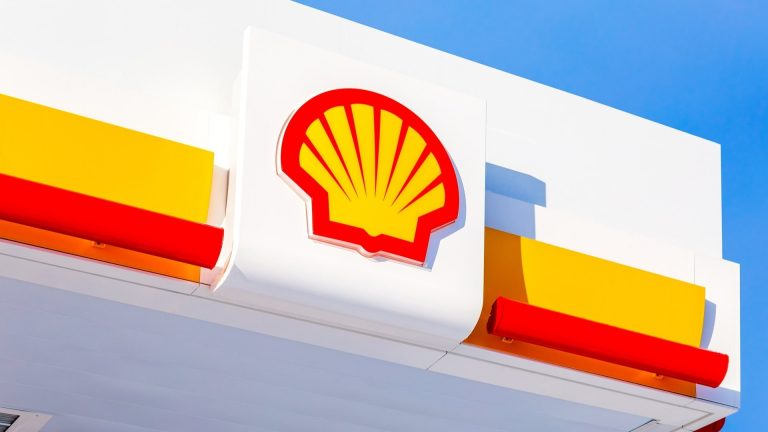 Royal Dutch Shell price action is also getting a boost from the recent announcement that it was selling its Permian business to ConocoPhillips for $9.5billion in cash. This deal is also selling its upstream assets in Egypt’s Western Desert fields to Cairn Energy and Cheiron Petroleum for $646 million. This deal is also to attract extra payments of $280million in the next three years.

The Royal Dutch Shell price is currently trading higher on the day by 1.1%, and could benefit further if crude oil prices rise to Goldman Sachs’ projected price of $90 per barrel.

The Royal Dutch Shell price outlook on the daily chart shows that price activity has broken out of the ascending triangle and reached the measured move’s price completion point at 1650.8 (4 April 2016 and 31 May 2016 lows). In the short term, the bulls need to breach this level for a continuation towards 1754.4 and ultimately 1833.4.

On the other hand, rejection at 1650.8 could spark a corrective decline towards the broken border of the triangle. This move needs to take out the 1594.0 support, along with 1521.6, before this border at 1483.2 can become accessible. Any declines to the listed support levels may be viewed as potential dip-buying opportunities in the short term.