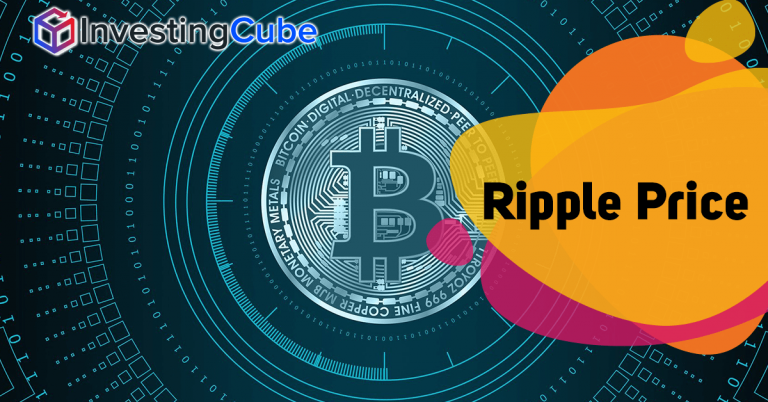 Ripple price continues lower for the third consecutive trading session as the correction from the recent highs continues. Ripple mirrors the recent correction in Bitcoin and Ethereum as investors are taking some profits off the table.

Ripple continues to face difficulties with getting some of the big global banks to use the XRP token, as the regulatory uncertainties in the US and Europe over whether XRP will be regulated as a security or not weigh on the banks’ decision.

Banco Santander said that remains fully committed to XRP project, although it might take years to get the most out of the XRP token. One Pay FX was created Ripple and Santander targeting to improve international transactions and make them faster and cheaper. Santander has expressed concerns on XRP as it is not actively traded in enough markets.

Ripple price is 0.80% lower at $0.2799, but off the daily lows as the sentiment improves during the European trading session. Ripple has breached the descending triangle that formed at the recent highs, and further correction might be on the cards.