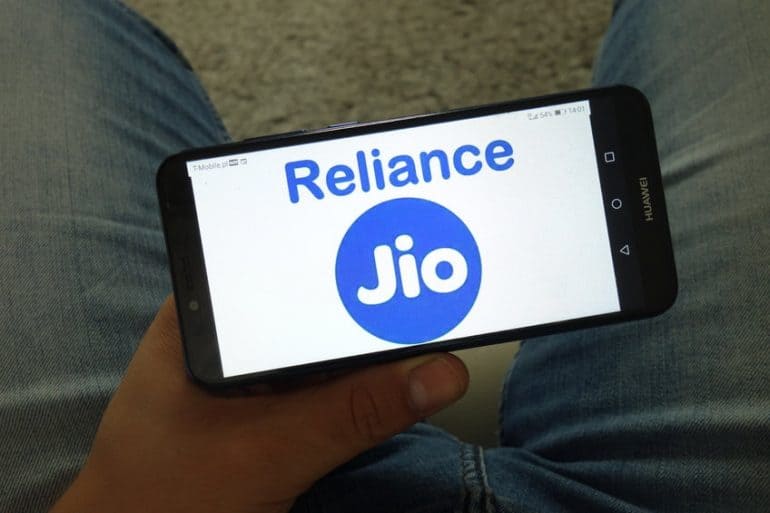 As the trading session nears its close, Reliance industries share price is down by less than a percentage point, continuing a bearish trend that has persisted throughout the month, resulting in a 7 percent drop in company value.

The continued drop in share price comes at a time when Mukesh Ambani is completing his 20 years as the Chairman and Managing Director of Reliance Industries. During his tenure, the company has achieved strong double-digit growth in terms of revenues, profits, net worth, assets, and market capitalization. The company’s market capitalization grew at an annualized rate of 20.6% from INR 41,989 crore in March 2002 to INR 17,81,841 crore in March 2022, and it added INR 17.4 lakh crore to investor wealth, an average of INR 87,000 crore every year.

In addition to its traditional businesses of refining and petrochemicals, which have expanded significantly under Ambani’s leadership, Reliance has also entered new sectors in the past two decades. The company launched Reliance Jio’s operations in 2016, providing affordable internet access to millions of people in India, and entered the retail sector with the launch of Reliance Retail in 2006. The company’s philanthropic arm, Reliance Foundation, has also made a significant impact in India through initiatives in rural empowerment, nutrition security, ecological conservation, education, and sports.

Is it Time to Invest in Reliance Industries Going into 2023?

Reliance Industries, India’s largest single listed company by market capitalization, is expanding its retail empire in the country with a goal to dominate the $800 billion Indian retail market. The retail unit of the oil-to-data conglomerate, owned by billionaire Mukesh Ambani, plans to open seven stores per day and has invested $3.6 billion in the last financial year. In addition, Reliance is looking to acquire German wholesaler Metro’s Indian business and has announced plans to purchase Future Group’s retail, wholesale, logistics, and warehousing units. These acquisitions have put the company in a strong position to dominate India’s retail sector, which is still largely made up of small independent shops.

In addition to its retail expansion, Reliance Industries is also diversifying its business and reducing its reliance on oil refining by investing in telecommunications and technology. Chairman Mukesh Ambani has announced investment plans totaling INR 2.75tn ($37bn) and a succession plan to double the group’s value by 2027. These investments include the rollout of 5G services across India and accelerated investments in the company’s new energy business.

Overall, recent financial reports suggest that Reliance Industries is making significant strides in expanding its retail presence in India while also diversifying and positioning itself for future growth.

Therefore, based on the fundamental analysis above, there is a high likelihood that we might continue to see growth of Reliance Industries deep into 2023. I expect it to hit the INR 3,000 price level in the first quarter of the year.