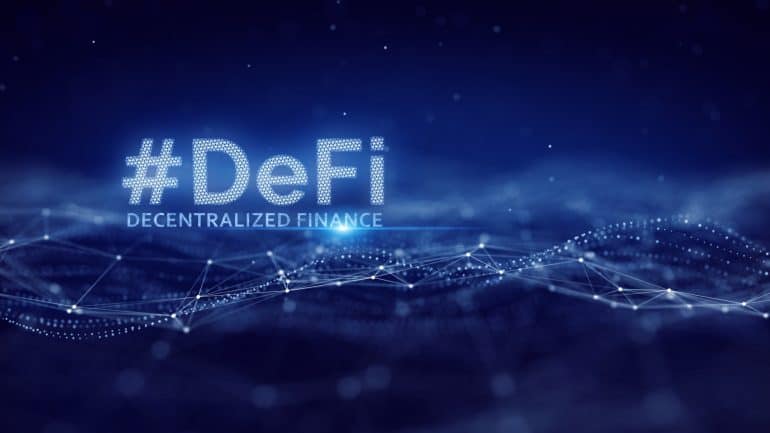 The Radix price has risen in the past three straight days as demand for the Decentralized Finance (DeFi) platform rose. The XRD price is trading at $0.2895, which is about 33% above the lowest level this week. Its total market capitalization has risen to about $2.8 billion, according to CoinGecko.

Radix is a fast-growing blockchain project that simplifies the creation of decentralized applications (DAPPs). It is a layer 1 platform that claims that its network is about 100x more secure than other platforms.

It also claims that its network is about 1,000x more scalable than Cardano, Elrond, Hedera Hashgraph, and Fantom. Through its network, developers can build stablecoins, decentralized exchanges, gaming, and collateralized lending projects among others.

The Radix price is rising as investors cheer the release of the Radix Alexandria: Scrypto. Alexandria is the second-biggest stage of the Radix development after Olympia. It provides features such as a simulator that developers can use to build apps.

The four-hour chart shows that the XRD price has been in a bearish trend in the past few weeks. It has dropped by more than 56% from the highest level in November. Along the way, the coin has formed a widening descending channel. In technical analysis, a falling channel that is widening is usually a bullish sign. The price has also moved slightly above the 25-day moving average while the Relative Strength Index (RSI) has risen.

Therefore, while it is relatively early to tell, there is a likelihood that the coin will continue rising. If this happens, the next key resistance level to watch will be at $0.34, which is about 17% above the current level. This price is also along the upper side of the falling wedge. A drop below $0.24 will invalidate the bullish view.