Quartz Wins the 14th Parachain Auction on the Kusama Network 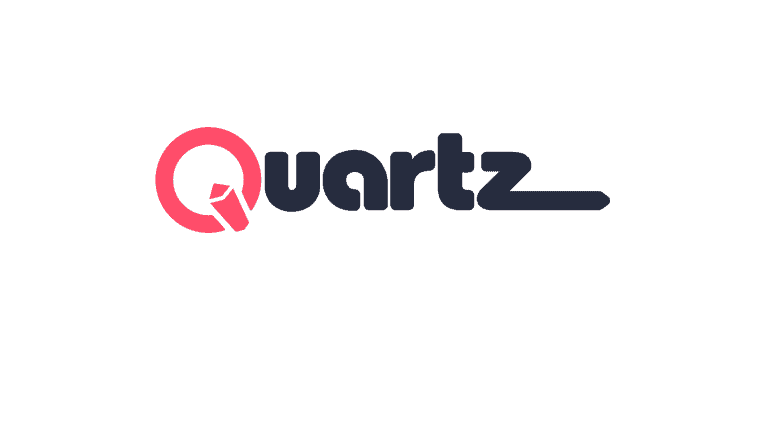 In November 2021, the winner of Kusama’s 14th parachain auction was announced as Quartz, marking the first NFT platform to win a Kusama auction. Quartz will now have a 48-week lease as a Kusama parachain, ahead of a pivotal year for NFT growth.

The Kusama Parachain Auctions have been happening since August 2021, and have seen major projects raise hundreds of millions of dollars to gain access to Kusama’s popular network. Nearly 9,000 network stakeholders participated in the Quartz crowd loan, committing over 54,000 KSM, totalling over 21M US Dollars.

In the spirit of the rapidly evolving crypto crowd loan ecosystem, over 70% of Unique Network’s Telegram community participated in the Quartz crowd loan, with an average contribution of 6 KSM per community member. This demonstrates the ability and power of blockchain communities heading into 2022, and generally shows an encouraging correlation that community-driven commerce is popular and successful.

Quartz is significant for the future of not only Polkadot and Kusama, but the entire NFT sector. As Kusama’s first NFT parachain with advanced features, Quartz gives easy access to test extreme innovation in NFTs and build for the next generation. Built on Substrate, Quartz’s goal is to help lead to an explosion of NFT creativity and democratization of the NFT ecosystem that is distinct, lean, and easily navigable. Advanced features that will be available on Quartz include:

Quartz is now live on the Kusama network through a forkless upgrade, meaning Quartz is now operating and producing blocks. Now, the most powerful and advanced NFT features will be available on the Kusama Network for any parachain in the ecosystem to leverage. $QTZ token distribution will begin next week for those who participated in the crowdloan.