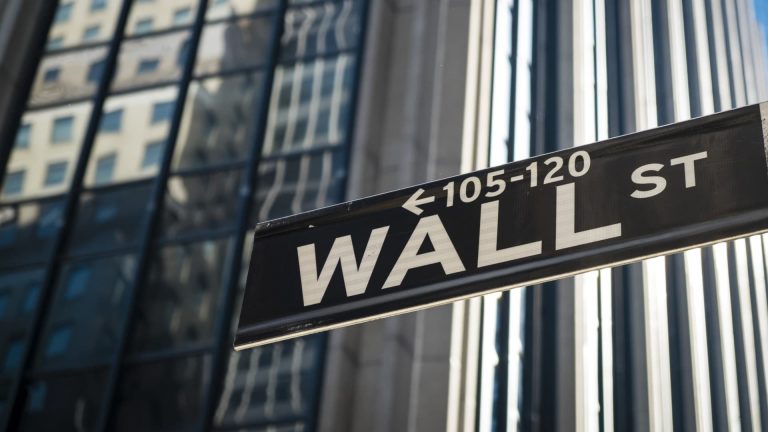 The Invesco QQQ stock price made a strong recovery on Thursday as investors reflected on the Federal Reserve interest rate decision. The stock rose by almost 1% and closed at $372. It has risen by more than 20% year-to-date, with the best-performing stocks being Moderna, Atlassian, Nvidia, Applied Materials, Alphabet, and Dexcom.

Why is QQQ rising?

After dropping sharply on Monday, the Invesco QQQ index has risen in the past few consecutive days and is approaching its highest point this year. The jump is attributed to several factors, including the Federal Reserve decision and the Evergrande crisis.

At the same time, investors realized that the spillover of the Evergrande crisis will be relatively smaller than expected. Besides, the company owes foreign investors a small portion of its $300 billion debt. Most of the pain will be felt by domestic Chinese lenders and suppliers.

Meanwhile, the QQQ stock rose because of the expectations of strong earnings growth. This week, companies like Salesforce published strong earnings. Also, the strong IPO market has helped boost the index. The companies that debuted this week include Toast and Remitly.

The daily chart shows that the QQQ stock has been in a strong bullish trend in the past few days. The fund remains above the 25-day and 50-day moving averages. It has also formed a rising channel pattern and is currently between this channel.

Therefore, there is a likelihood that the fund will continue rising in the near term. In the long-term, the fund will likely decline as bulls target the lower side of the channel at around $345. On the flip side, a move above the all-time high of $382 will invalidate this view.