Polygon Price Prediction: MATIC is in Good Shape for a Bullish Break 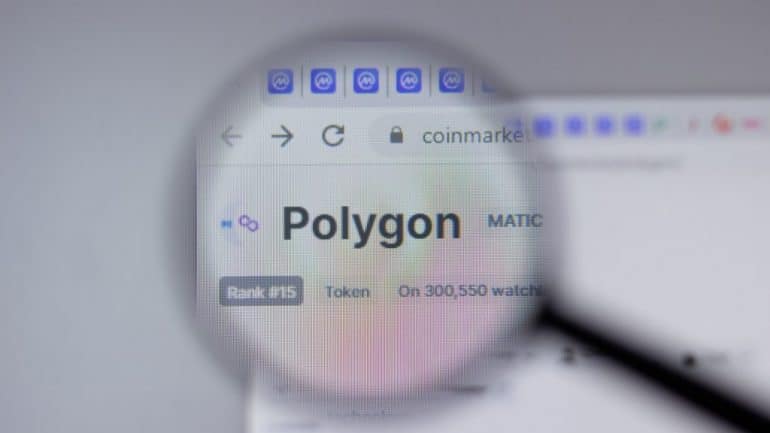 Polygon price has been holding steady above the crucial support zone of $2.0000 for a week now.  The altcoin appears to be in good shape for a bullish break past $2.5000, which has been an evasive level over the past two weeks.

The Ethereum Improvement Proposal 1559 (EIP-1559) upgrade conducted on Tuesday at 0300 GMT is expected to fuel the rebound. The upgrade was first introduced on August 2021 during Ethereum’s London Hard Fork. Subsequently, MATIC bounced off the support zone of $1.0000 to a two-month high of 1.7086 in late August; rallying by close to 70% within the three-week period.

The improvement implemented on the layer-two scaling network Polygon is aimed at improving its charge visibility. On Monday, a tweet by Binance highlighted the firm’s support for the upgrade. The cryptocurrency exchange indicated that it “will support the Polygon Network Upgrade & Hard Fork”.

Since hitting its all-time high of 2.9269 about three weeks ago, MATIC has declined by about 24.50%. On a daily chart, it is holding steady above the psychologically crucial level of 2.0000 after rebounding from below this zone earlier in the month.

Polygon price is hovering around the 50-day EMA and slightly below the 25-day EMA. The formation of a symmetrical triangle points to probable range-bound trading in the short term. From this perspective, the range between the psychological zone of 2.0000 and resistance level at 2.3906 will be worth looking out for in the ensuing sessions.

Notably, the symmetrical triangle tends breaks in the same direction as before its formation. In the case of Polygon price, the pattern’s formation began in late December after its two-week rallying to the record high. As such, a move past the aforementioned resistance level will likely yield an uptrend. However, the bulls will need to gather enough momentum to push the crypto past the resistance at 2.5000. A decline past the crucial support zone of 2.0000 will invalidate this thesis.