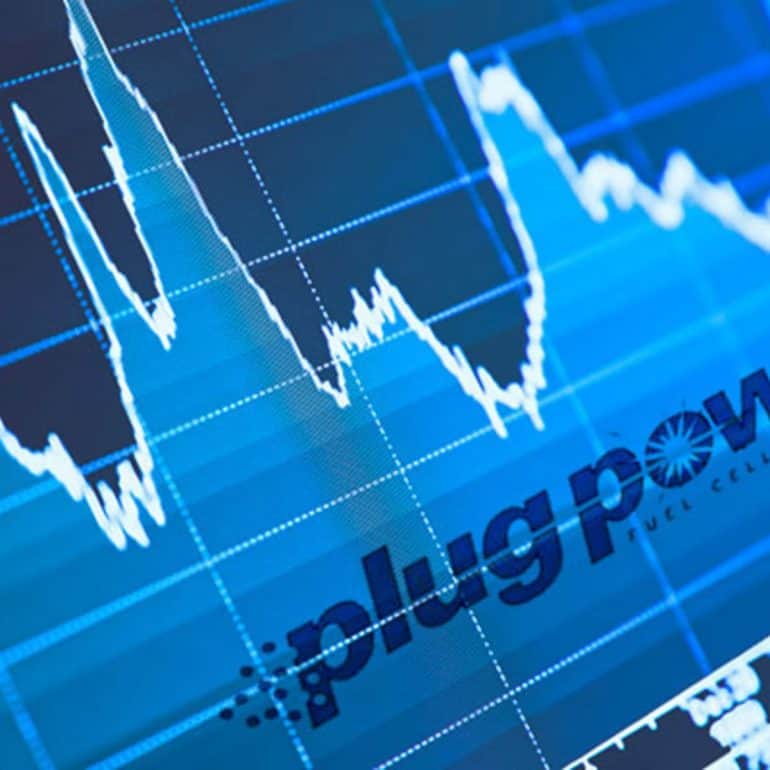 The plug power stock forecast for 2022 and beyond still remains bearish despite recent signs of recovery. Since January 26, 2021, plug power stock has lost over 70 percent of its value, and the downward trend is likely to continue and set new lows.

Plug power has a market capitalization of $12.6 billion, making it one of the biggest companies in the world. In the third quarter of 2021, the company made a total revenue of $143.92 million and a net income of -$1106.67. Since the company’s founding over two decades ago, the company has never turned a profit. The company has relied heavily on shareholders’ funds for its operations. Fortunately, experts predict that the company may become profitable as early as 2025.

Plug Power Inc. is one of the worlds largest hydrogen fuel cell turnkey solution provider. The company specializes in proton exchange membrane (PEM)fuel cell and fuel processing technologies. Recent reports show that the company has been expanding. This year, the company has made market moves such as acquiring Joule Processing, entering a strategic collaboration with Atlas Copco Gas and Process, and has also shown interest in expanding to the Hydrogen Liquefaction market.

Reports also show that the company has already entered a collaboration with fives, a global leader in brazed heat exchangers and cryogenic cold boxes. This collaboration will further help Plug Power to develop Hydrogen Liquefaction plants and expand in the Liquefaction market.

The fundamentals of Plug Power Inc. show a different picture from what the daily chart power plug stock forecast tells. In the news, reports of Plug power making strong moves and looking into the future with optimism through collaborations and expansions have hidden the poor performance of its stocks in the market.

Since November 22, 2021, Plug power stock value has lost over 50 percent of its value. Using technical analysis, the current Plug Power prices are bouncing off a support level of $18. This is after retracing to 23.3 Fibonacci retracement level. The current surge in price, however, is likely to be short-term. I expect the prices to retest the 23.6 percent, or the 38.2 percent retracement levels before the prices fall again and set new lows.

The RSI indicator also shows a small divergence to the downside even when today’s prices are bullish. Using the indicator, I expect the prices to continue their bullish trend after today’s aggressive push to the upside. However, suppose the bullish push continues during next week’s trading first trading session. In that case, my technical analysis will be invalidated and there will be a possibility that the prices are reversing to the upside.