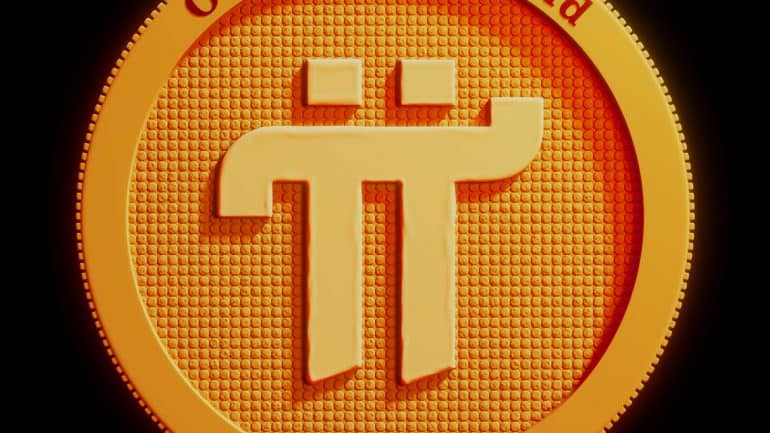 The Pi Coin Network was forced to respond to reports that its coin had become publicly available for trading on a select few crypto exchanges. The crypto project, which in the past few years, has gained traction with users due to its simple-to-use platform that allows users to mine using their phone, cautioned their users to avoid investing in the Pi Network, which has already been listed in exchanges such as Huobi and XT.com.

Through their Twitter account, Pi Network acknowledged they were aware that several unauthorized thor party exchanges and potential unknown third parties were seeking to list the Pi or tokens purporting to be Pi or some purported derivatives of Pi, without the consent, authority, or involvement of the Pi Network.

What Started the Pi Coin Controversy?

The Pi Network, a cryptocurrency and developer platform that allows users to mine coins and build decentralized applications on its blockchain, has recently faced controversy surrounding the listing of its coin on several centralized exchanges. According to a statement from the Pi Core team, these listings were not approved and are not in line with the network’s policies. The team is calling for the removal of the coin from these exchanges and is warning users not to engage in trading at this time.

The Pi Network is currently in its Enclosed Mainnet period, during which the transaction of Pi through an exchange is prohibited. The team is focusing on completing KYC and making further tech improvements before opening the mainnet to the public, but currently has no set timeline for this transition. The listings and subsequent trading of the Pi Coin have caused confusion within the Pi Network community and prompted the team to issue a stern warning to exchanges and users.

In the midst of this controversy, the Pi Bridge utility token, Wrapped Pi (WPI), has launched on PancakeSwap and is currently trading at $4.04. The token is intended to serve as a bridge between the Pi Network and BNB Chain and will operate at a 1:1 ratio with Pi Coin. The ultimate goal of Wrapped Pi is to facilitate a connection between BNB Chain and Pi Network.

Despite the launch of Wrapped Pi (WPI), which is currently listed on multiple crypto exchanges, the Pi Network maintains that its token is currently not tradeable and is in an Enclosed Mainnet. Therefore, as of this time, forecasting the Pi Network price is impossible because millions of holders can not use the coin to transact or exchange it with other digital assets.