Pennant Formation on Ethereum Points to a Move Above $400 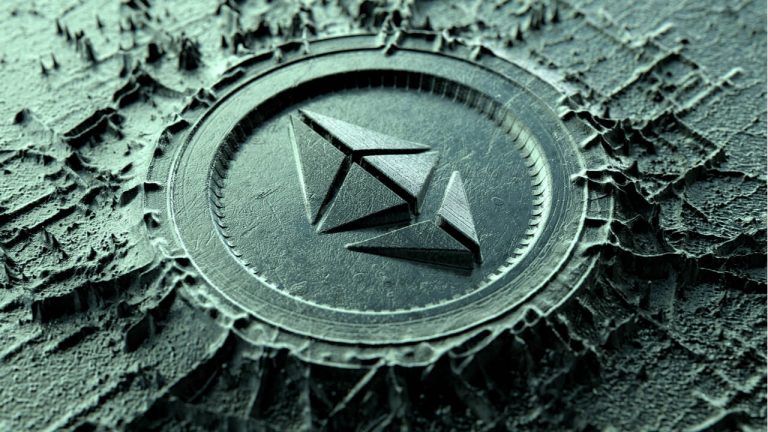 Who Is Buying Crypto?

The demographics of cryptocurrency buyers range from high-income, well-educated people to millennials and generation Xers. Also, a growing chunk of Bank of America customers (47% of them) bought cryptocurrencies during the Bitcoin binge.

Why the Sudden Interest?

One explanation comes from the Office of the Comptroller of the Currency (OCC). A branch of the Treasury, it recently made public a progressive letter on how banks and other financial institutions embrace cryptocurrencies already.

Cryptocurrency custody services may be provided by such institutions on behalf of customers – an important step forward towards crypto-adoption.

Since it broke the horizontal consolidation a week ago, Ethereum moved in an almost vertical line. Moreover, it stopped around the $300 only to consolidate in what seems to be a continuation pattern – a pennant.

Such a pattern forms a quick, aggressive consolidation that breaks in the previous trend’s direction. Furthermore, it has a measured move.

To calculate it, simply measure the move prior to the triangular consolidation. Next, copy and project it from the upper edge of the triangle. The result is the target for the long trade, often exceeding 1:3 risk-reward ratio.

In this concrete example, the wise thing to do before buying Ethereum is to wait for the price to break the high before the pennant’s consolidation started. That gives the entry for a long trade at $350.

Next, for the stop-loss, use the lower value in the pennant’s formation. Namely, $310. Finally, set a conservative target at the $400 level or trail the stop closely for a more aggressive target.