OKB Price Slowly Approaches its ATH as it Outperforms Peers 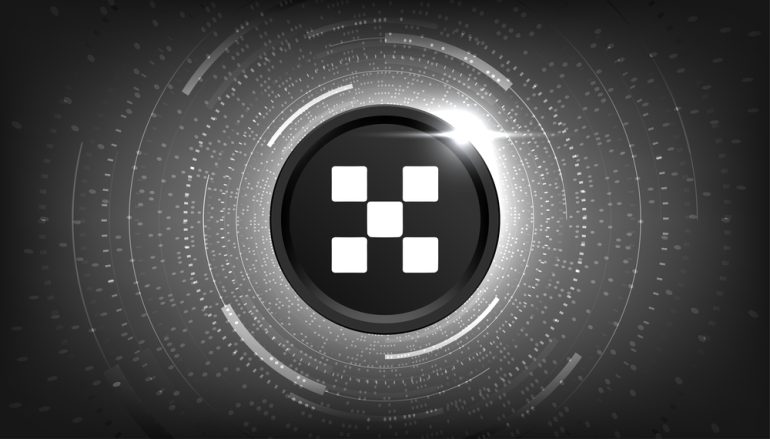 OKB price has emerged as one of the best-performing cryptocurrencies in the world. The OKX crypto token is sitting near its all-time high of $33, which was much higher than its all-time low of less than $1. While Bitcoin crashed by over 60% in 2022, OKB dropped by less than 20% between January and December. It has soared by more than 230% from the lowest level in 2022, giving it a market cap of more than $1.9 billion.

OKB is the native token for the OKX ecosystem. For starters, OKX is one of the biggest crypto exchanges in the world. It has billions of dollars in assets and millions of customers from around the world. According to DeFi Llama, it has over $6 billion in customer funds. And, according to CoinMarketCap, the company handled over $1.2 billion worth of crypto in the past 24 hours.

The most recent OKX news is that the company unveiled a new feature that it hopes will bring in more customers to its ecosystem. It launched copy-trading, which is one of the easiest ways for people to make money in day trading and investing. Also known as mirror trading, it is a process where people copy trades from other professional traders.

Earlier this year, OKX launched new security features as it sought to secure its ecosystem. Other recent OKX news were its partnership with Hashflow and its addition of quick transfer feature. OKX also has a partnership with McLaren racing and Manchester City.

OKB is a token that has a close resemblance to FTX’s FTT. As such, unlike Binance Coin, it does not have any major utility. Instead, it provides holders with discounts when they use OKX’s ecosystem. These discounts could balloon to more than 40%.

Therefore, as we have witnessed with FTX Token, Celsius, and Voyager Digital, valuing these exchange tokens is a difficult process. This also explains why a company like Coinbase does not have its own token. As such, investing in a centralized exchange (CEX) token is a highly-risky thing to do.

Still, OKB price has soared because of the significant transparency by OKB. It is one of the most transparent exchanges in the industry. Its proof of reserves shows that its USDT reserve ratio stands at 101% while its Bitcoin and Ethereum ratio is at 101% and 103%.

The daily chart shows that the OKB token price has been in a strong bullish trend in the past few months. It crossed the important resistance level at $22.95, the highest point in March and August. Also, the shares jumped above all moving averages and is approaching the key resistance point at $33.72, the highest point on December 21.

Therefore, the OKX crypto price will likely continue rising as buyers target the next key resistance at $50. A drop below the support at $25 will invalidate the bullish view.