2 days ago
GBP/USD: Rally in the USD Is a Market Correction, Not a Sustained Recovery – MUFG
2 days ago
EUR/USD Falls Steeply; Could Drop Below 1.2000 As ECB Policymaker Calls for PEPP Acceleration
2 days ago
Polkadot Could Hit New Record Highs On Dubai Firm’s $750m Portfolio Conversion
2 days ago
Tesla Continues the Selloff As Share Price Threatens to Drop Below
3 days ago
Positive US Data Keep the USD Index (DXY) Pushing Towards 91.00

The Ocado share price slipped today as investors digested the latest rankings by Which, the consumer advocacy group. The shares are trading at 2,445[p, which is slightly above the intraday low of 2,355p. This was the lowest it has been since January 8 this year.

What happened: In a report released by Which, the consumer said that a lack of delivery slots dragged the company’s ratings from its customers. In the survey, customers saud that they had struggled to secure delivery slots from the company. It dropped to position five in a ranking that was led by Aldi, the discount company. It tied with Waitrose and Morrisons. Sainsbury was the highest-scoring in terms of online supermarkets.

The survey comes at a time when some analysts are questioning the performance of the Ocado share price. In a recent report, Barrons said that while the company had recorded a 35% growth, it is a relatively smaller pace than the overall 87% growth of online commerce. An analyst interviews for the report said:

“It is clear Ocado has failed to keep pace with the likes of Tesco, Sainsbury’s and Waitrose over the course of the year. This largely stems from its inability to meet the boom in demand the way its supermarket rivals have been able to, i.e. through rapid escalation of in-store picking services for online fulfillment.”

The Ocado share price dropped to a low of 2,355p today. On the four-hour chart, this price was slightly below the 61.8% Fibonacci retracement level. It has also formed a gap on the four-hour chart. Also, it remains below the 25-day and 15-day moving averages. Therefore, the shares will likely remain under pressure in the near term. There is also a possibility that it will retest the 78.6% retracement level at 2,290p. 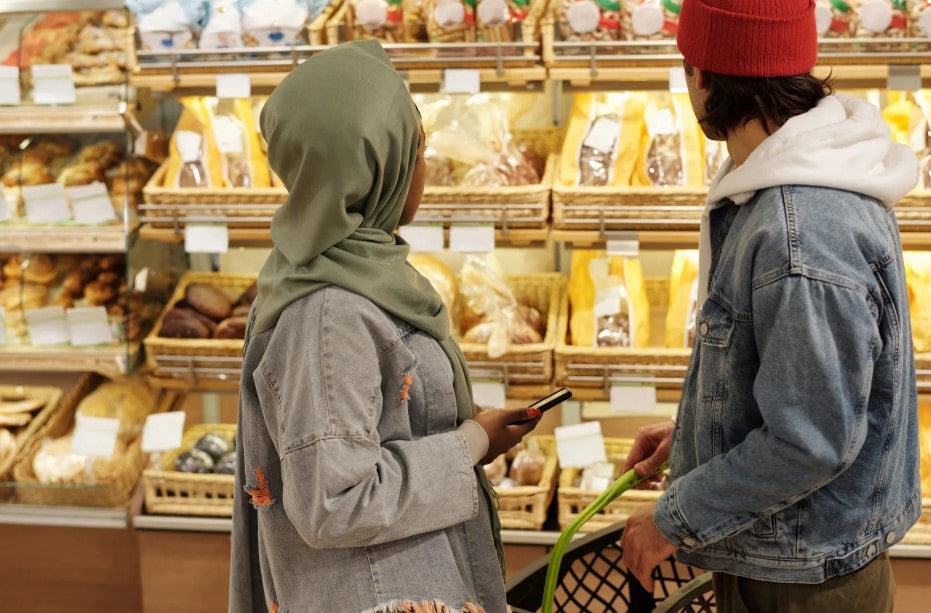 Ocado Slides Nearly 3.4% on Earnings Loss, But Could Bounce Back Quickly Above 2700 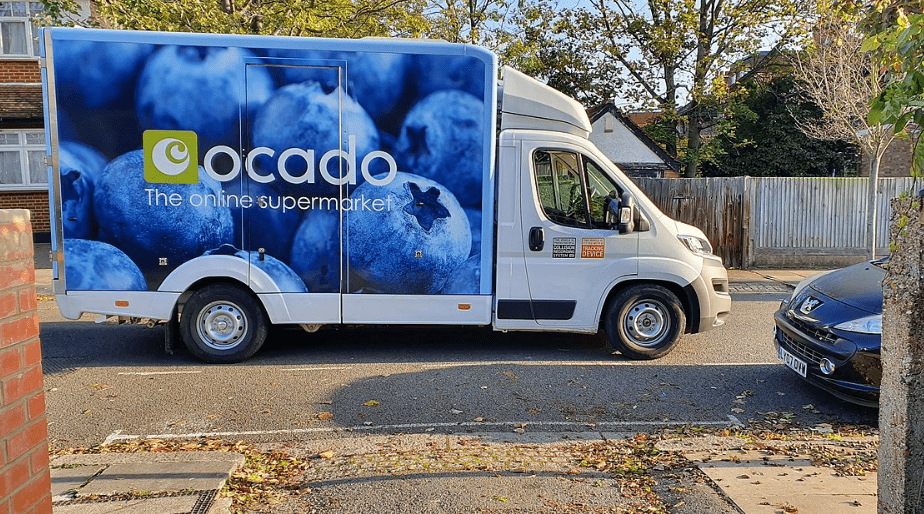