2 hours ago
Brent Crude Oil Price Could Face a Steep Fall If…
5 hours ago
US Dollar Index: DXY Still At Risk of Decline Below 90.00
8 hours ago
Monero Price Prediction: Is the Bullish Trend Intact?
8 hours ago
IAG and Rolls-Royce Share Price Forecast After Today’s Woes
9 hours ago
Ocado Surges to 4-Month Highs As Product Rebrand Excites Investors

The NZDUSD is up by 0.25% in early trading after the impressive New Zealand retail sales numbers. The pair has risen to 0.6945, which is its two-year high.

In a report earlier today, the New Zealand statistics bureau said that retail sales rose sharply in the third quarter. In total, sales rose by 28% in the quarter, a strong performance from Q2’s decline of 14.6%. In total, the sales rose to more than n$1.8 billion.

This increase was mostly because of a strong performance in household items, vehicles, and groceries. New Zealanders bought vehicles and parts worth more than $454 million. They also bought goods worth more than $429 million from grocery stores and supermarkets.

Meanwhile, the weaker greenback has also contributed to the strong NZDUSD performance. The dollar has started the week on a lower note as political risks in the US ease and as countries plan their vaccinations.

On the hourly chart, we see that the NZDUSD has been on an overall upward trend. That has seen it remain above the 25-day and 50-day exponential moving averages. It is also above the ascending black. The price is also above the important level of 0.6915, which is the November 12 high.

Therefore, the pair will continue rising so long as it is above the two MAs and the ascending line. The immediate target for this will be the 0.7000 level. On the flip side, a move below the support at 0.6965 will invalidate this trend. 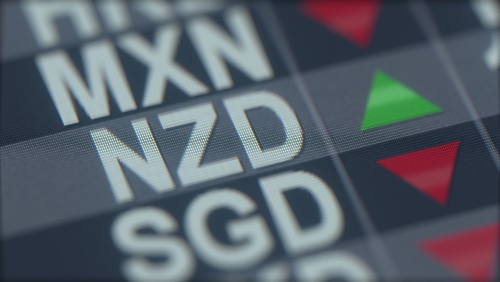 NZD/USD Strong Rally Has Started to Wane – What Next? 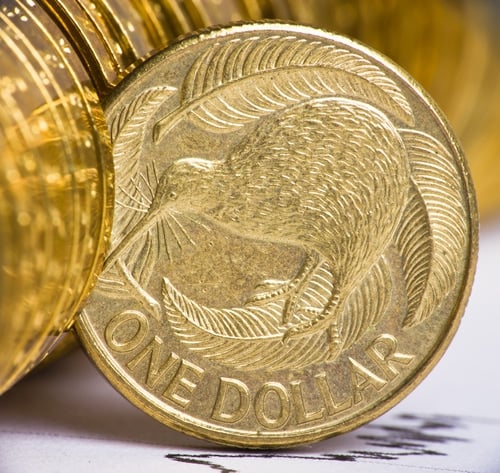 NZDUSD Aims Towards 73 Cents On Upbeat CPI, Weaker US Dollar