The NIFTY 50 rebounded in today’s trading. Stocks on the National Stock Exchange of India traded higher as the market’s sentiment shifted from risk aversion to risk appetite. NIFTY 50 was up 49.00 points or 0.41% to 12,043.20.

On the other hand, Larsen and Toubro incurred the biggest loss at -2.14%, followed by RIL which was down 1.66%.

Initially, equities markets traded lower on reports yesterday that US President Donald Trump said that he was not in a hurry to strike a deal with China. There were also reports which said that he is being extra critical of negotiations. According to people close to the matter, Trump does not want to be on the losing end of a deal.

There was also the Uighur Act of 2019 which just got passed in Congress. The bill aims to protect over a million Muslims in Xinjiang who are being kept in re-education camps.

However, an earlier report from Bloomberg today hints that yesterday’s news do not reflect the actual progress of negotiations. According to it, US negotiators say that they are moving closer to a phase one deal. They even said that it may happen before the US is set to impose more tariffs which is initially set on December 15. It was also mentioned that the recent bills pertaining to Hong Kong rights and the Uighur Act does not affect negotiations.

Looking at the hourly chart, we can see that NIFTY 50 rallied and is about to test resistance at the falling trend line (from connecting the highs of November 28 and December 2). A strong bullish close above 12,080.00 is critical for the stock index to continue trading higher. If this does happen, resistance at the falling trend will already have been broken. We can then look at the area around 12,150.00 for the next resistance because this is where the NIFTY 50 established highs in November.

On the other hand, if resistance on the falling trend line does not hold, we could see the stock index trade lower. The nearest support level is at today’s low at 11,936.43. If that does not hold, the NIFTY 50 could trade even lower to 11,882.71 where it made lows in November. 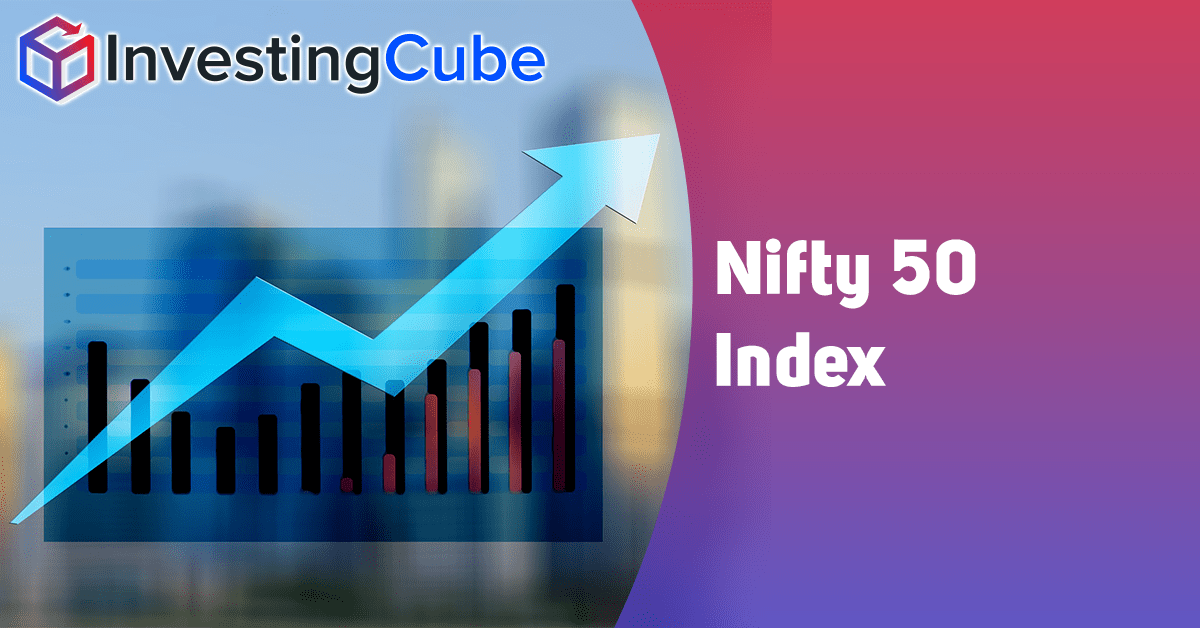