Next Housing Market Crash Prediction: Don’t Buy a Home in 2023 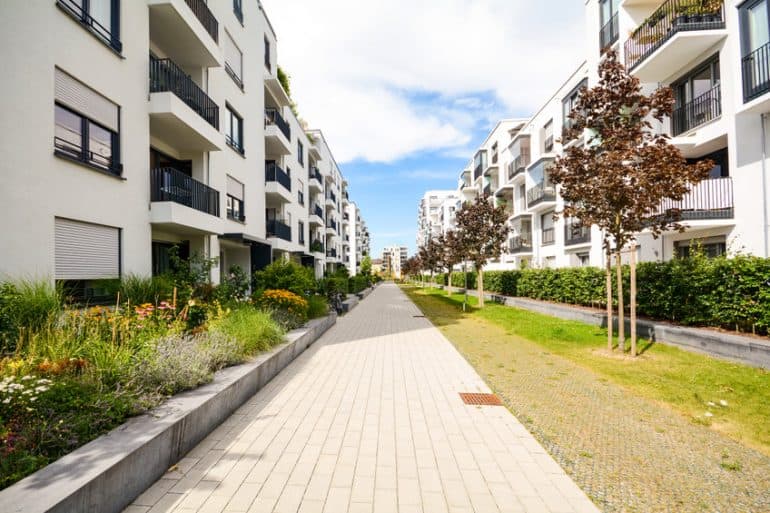 The housing sector is going through one of its toughest periods since the Global Financial Crisis as recession hopes rise. This crisis is spreading mostly in developed countries, where house prices are crashing as interest rates surge. For example, the ongoing Sweden housing crisis has seen prices plunge to the lowest level in years. So, in this next housing market crash prediction, we will look at the state of the market and whether the bubble will burst this year.

The state of the housing market

The housing market in most developed countries had a strong performance during the Covid-19 pandemic. At the time, prices in most places like the United States, UK, and Australia surged as investors demand rose and supply dimmed. Prices also surged because of increased savings as people remained locked in their homes.

Governments also implemented significant support for the sector. In the UK, the government announced a stamp duty holiday that incentivized more people to buy homes. Other countries had similar incentives. Most importantly, central banks like the Federal Reserve, Bank of England, and the Reserve Bank of Australia (RBA) slashed interest rates to stimulate the economy.

House prices also rose as lockdowns meant that the housing supply was significantly curtailed during the pandemic. Also, the cost of building rose sharply as raw materials like lumber and cement rose. Higher costs of inputs tend to push prices higher.

Recently, however, house prices have been crashing, leading to significant risks in the financial market. In Sweden, house prices fell by 13% through November last year as interest rates surged to 3% in 2022. Riksbank has hinted that it will continue hiking interest rates in the coming months.

Meanwhile, in the US, the Case Shiller house price index has also plunged. Other statistics like housing starts, building starts, new home sales, pending home sales, and existing home sales have all plunged. That has raised the possibility that the housing bubble is bursting.

Therefore, the question among most people is whether the housing bubble will burst in a dramatic way it did during the 2008/9 crisis. I believe that prices will continue dropping in 2023 but a return to the Global Financial Crisis will not happen. Besides, market conditions have changed in a more dramatic way than they did during that crisis.

As you recall, the crisis was caused by increased subprime lending in the US. This lending created a major bubble that burst when the rate of defaults rose. We are not in that period anymore. Instead, delinquencies remain low and housing demand is still there. The chart below shows that mortgage delinquencies have crashed to the lowest level since 2007.

Therefore, I suspect that house prices in the US will continue to fall in 2023. As such, if you are a homebuyer, it is wise to wait for prices to fall further as you increase your savings. Besides, I suspect that interest rates will start falling either in Q4 of 2023 or in 2024.