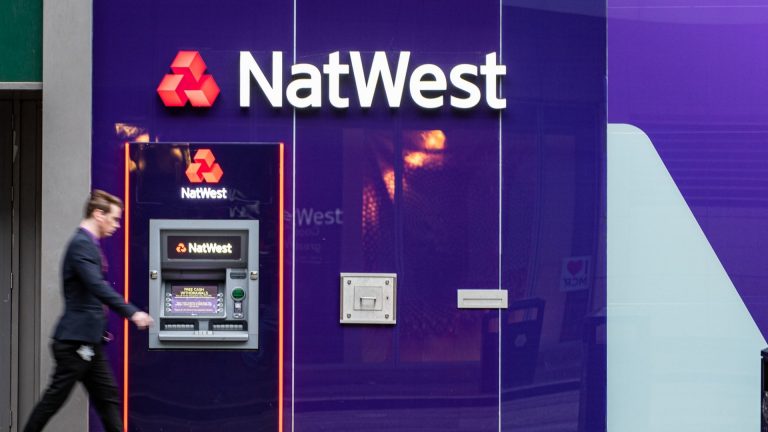 The Natwest share price is looking strong, even as the UK government has reduced its holdings in the bank to 53.96%. This is down from the previous holding of 54.75%. The bank also said that the UK government plans to sell an additional 15% of the stock’s trading volume by August 2022 through the UK Government Investments Ltd.

Natwest was one of the banks that the UK government nationalized as part of a bailout package following the 2008 global financial crisis. A similar unwinding of the government’s position in Lloyds Banking Group was done in December 2019. However, this move nearly sent Lloyds share price into the precipice, as the COVID-19 pandemic took hold after that.

Natwest has proven to be in much better shape for such an unwinding, and with banks across the UK and Europe waiting on potential tapering of the respective QE programs by central banks across the world, the upside potential on these stocks continues to gain traction. The Natwest share price is up 0.75% on the day and looks set to take out the bullish flag that has formed on the daily chart.

The daily candle has violated the double resistance formed by the flag’s upper border and the 214.5 resistance. If the bulls sustain the violation and eventually break above these levels, the pathway to 220.0 is cleared. We can also see 228.3 becoming a target of 220.0 is uncapped, which would complete the measured move following the breakout of the flag.