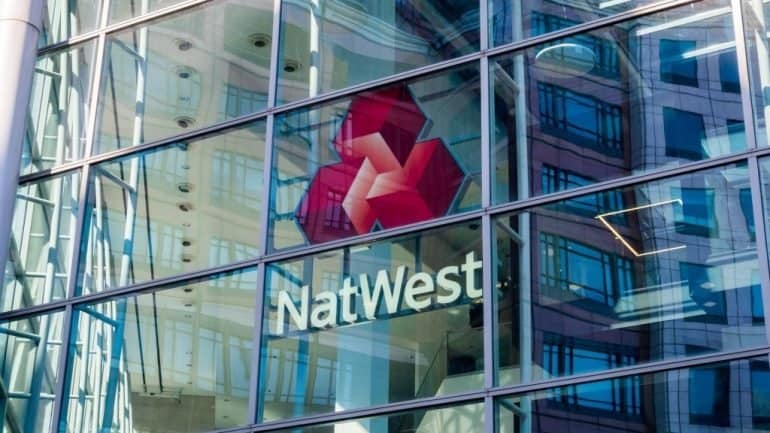 The NatWest share price has been in a strong bullish momentum this week. It is trading at 243p, which was the highest point since December 2019. It has jumped by 176% from its lowest level in 2020, becoming the best banking stock in the UK.

The main catalyst for the NWG share price is monetary policy in the United States and the UK. In December, the Bank of England (BOE) became one of the first big central banks to hike interest rates by 0.25%. Analysts expect that the bank will push interest rates to about 1% this year in a bid to curb the rising inflation.

And on Wednesday, the Federal Reserve confirmed that it will also embrace a more hawkish tone this year and implement about 3 rate hikes. While NatWest does not have operations in the United States, the tone of the Federal Reserve has an impact for most banks. So, will the NatWest share price maintain its rally?

The daily chart shows that an important thing happened this week. The stock managed to move above the key resistance level at 235p. By so doing, the stock invalidated the double-top pattern that was forming. The shares have also moved above the 25-day and 50-day moving averages while the MACD has moved from the neutral level. It has also moved above the ascending trendline that is shown in green.

Therefore, the path of the least resistance for the NatWest share price is in the upside, with the next key resistance level being at 258p, which was the highest level in 2019. This view will be invalidated if it moves below the support at 230p.