The NatWest share price is tight, as investors focus on the relatively strong bank shareholder returns. The stock ended the day at 204p, which is a few points below this month’s high of 215p. The stock has climbed by more than 125% from the lowest level last year.

NatWest news. NatWest made headlines this week when it decided to sell its Irish business to Allied Irish Banks (AIB). AIB will take over the bank’s $5.01 billion in gross performing commercial lending and undrawn exposure of about 2.8 billon euros.

The company said that it expects to make a small gain on its disposal. The stock is also reacting to the ongoing happenings in Wall Street, where banks have announced substantial dividend hikes after they passed their stress test. Banks like Morgan Stanley and Wells Fargo announced that they will double their dividends and increase their share buybacks. Other banks like JP Morgan and Goldman Sachs also announced they will boost their payouts.

The NatWest share price is also reacting to the performance of the housing sector. Data published by the Nationwide Society showed that the country’s house prices surged to the highest level since 2014. This is notable since NatWest is a leading provider of mortgages in the UK. Also, the numbers increase the odds that the Bank of England will turn hawkish soon.

The daily chart shows that the NWG share price has been in a tight range recently. The stock has formed a small ascending channel and is slightly above the 61.8% Fibonacci retracement level. Also, the shares are above the 50-day and 25-day exponential moving averages (EMA) while the two lines of the MACD indicator is above the neutral level.

Therefore, the stock will likely keep rising as bulls target the next key resistance at 230p. The alternate scenario is where the stock retreats to the 50% retracement level at 180p.

Natwest Stock Price Could Soar Above 200p Post-Earnings If…

NatWest Share Price Has Shined. Will the Trend Continue? 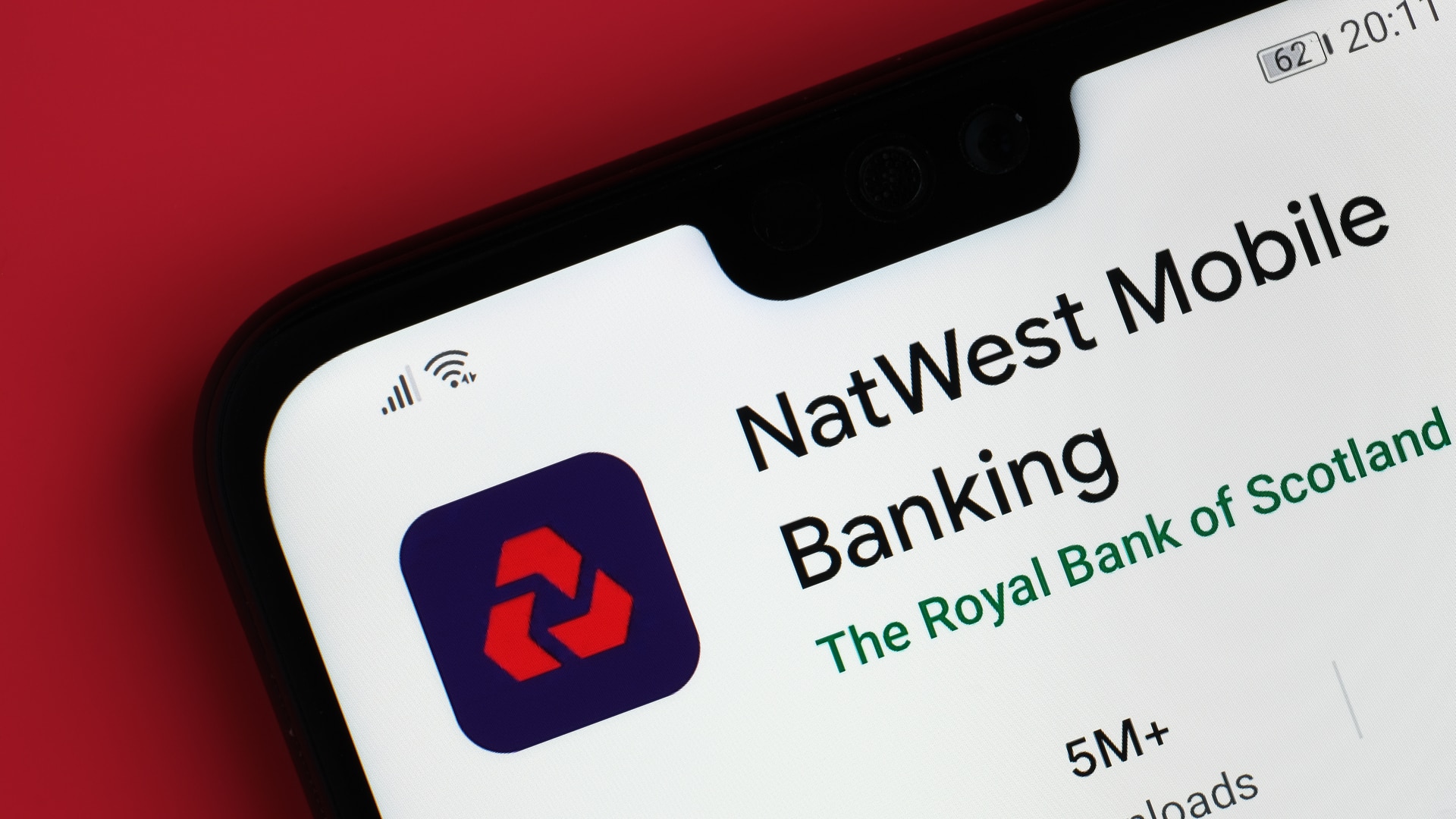