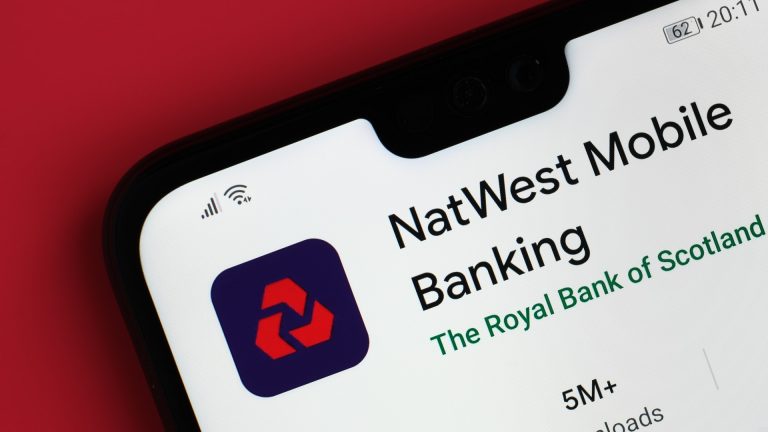 The Natwest share price popped on Wednesday after the latest strong UK inflation data. The stock rose by more than 1.35%, becoming the fifth-best performing shares in the FTSE 100 after Imperial Brands, Lloyds Bank, and Kingfisher. It is trading at 210p, which is slightly above this month’s low of 205p.

NatWest joined other UK banks in soaring following the strong inflation data. The numbers showed that the country’s inflation rose to 3.2% in August. This performance was mostly because of the relatively strong growth in the restaurant industry, reflecting the fact that prices declined during the Eat Out to Help Out period. The rate is slightly below the Bank of England’s forecast of about 4%.

These numbers came a day after the UK published strong employment numbers. The data showed that the country’s unemployment rate declined as it added thousands of new jobs.

Therefore, analysts now believe that the Bank of England will be the first major central bank to hike interest rates in 2022. In a note, an analyst at KPMG said:

“Higher inflation will inevitably raise questions for the Bank of England on the timing of tightening monetary policy and interest rate hikes to contain inflationary risks further down the line.”

Higher rates or a hawkish policy is a good thing for the NatWest share price because of its large lending business. These rates will likely lead to wider margins.

The daily chart shows that the NatWest share price has been in a strong bullish trend this year. Indeed, it is one of the best performers in the FTSE 100 index. It has also outperformed most UK banks like Lloyds, Barclays, and Standard Chartered.

The stock remains slightly above the ascending red trendline and it is along the 25-day and 50-day moving averages. The shares appear to be forming a head and shoulders pattern.

Therefore, while the bullish trend may continue, we can’t rule out a situation where the stock sees a major decline. If this happens, the next key level to watch will be at200p, which is along the ascending trendline. It is also an important psychological level.