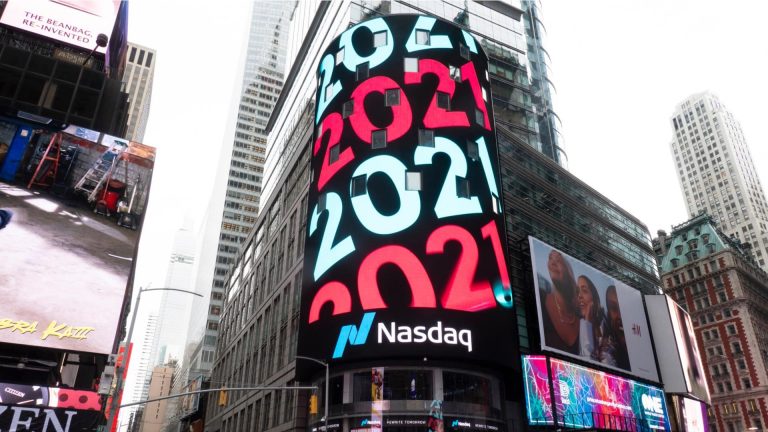 Nasdaq 100 Forecast: Will Investors Buy the Dip This Time?

The Nasdaq 100 index crashed by more than 400 points on Tuesday as investors started to worry about the state of the global economy and the upcoming four deadlines facing Congress. There are also concerns about corporate profits growth and the upcoming tapering of asset purchases by the Federal Reserve. The fear and greed index has dropped to the fear zone of 28.

The Nasdaq 100 index tumbled on Tuesday as fear spread across the financial market. This was evidenced by the fact that the fear and greed index declined to 28 while the CBOE Volatility Index (VIX) rose by more than 20%.

Investors are fearful because of several reasons. First, there are concerns about the upcoming government shutdown in the US. While the House of Representatives passed a bill to keep the government funded, Republicans in the Senate blocked it. That’s because they tied the bill with another one intended at expanding the debt ceiling.

Second, there is a possibility that the American government will default on its debt unless Congress expands or suspends the debt ceiling. Such a move would have significant consequences for US equities.

Third, the Nasdaq 100 index declined because of the rising possibility that the Fed will start tapering its asset purchases soon. This was evidenced by the significant jump in the country’s treasury yields. The yield on the 10-year government debt rose to a 3-month high of 1.55%. The 30-year yield also rose to 2%. Therefore, the decline was likely what is known as the taper tantrum.

Fourth, the ongoing happenings in key countries like China and the UK contributed to the sell-off of the Nasdaq 100 index. The two countries are facing significant power shortages as gas and coal prices jump. As such, investors are afraid that this situation will lead to product shortages.

The daily chart shows that the Nasdaq 100 index has been in a bearish trend in the past few weeks. The index has fallen by more than 5% from its all-time high. The drop has pushed it to decline below the 25-day and 50-day moving averages while the Relative Strength Index (RSI) has declined slightly.

Therefore, the question is whether investors will come and buy the dips this time. While this is possible, we can’t rule out a situation where the index slides as bears target the intersection of the ascending trendline at around $14,500.