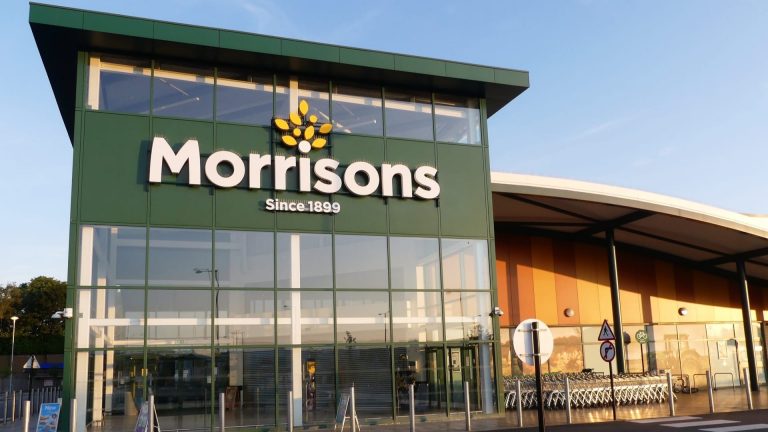 Morrisons Share Price Forecast as it Heads to Auction

The Morrisons share price is holding steady ahead of an upcoming auction that will decide the company’s fate. The MRW share price is trading at 296p, which is the highest it has been this year. It has risen by more than 76% this year, becoming one of the best performers in the UK.

A takeover panel ruled that the private equity firms seeking to buy Morrison Supermarket will be subjected to an auction on Saturday. The regulator said that there will be five rounds of these auctions because both Fortress and Clayton, Dubilier and Rice have not made their offers final.

The board will then make the final offer for the company by October 5 while three-quarters of the companies must approve the scheme.

In all, there is a likelihood that the final offer will be lower than the 296p where the company is trading at. CD&R had placed a bid for about 285p. At the same time, the company recently reached a deal with Morrison’s pension trustees by pledging not to sell the company’s properties. So, what next for the Morrisons’ share price?

To be fair, conducting a technical analysis on the Morrisons’ share price is currently not possible because the company is going to be auctioned. Still, there is a likelihood that the stock will keep rising as bulls target the next key psychological level of 300p ahead of the auction.

Still, for existing investors, the likelihood of outsize gains at the current level are relatively minimal. Also, the risks of a major decline are also minimal.